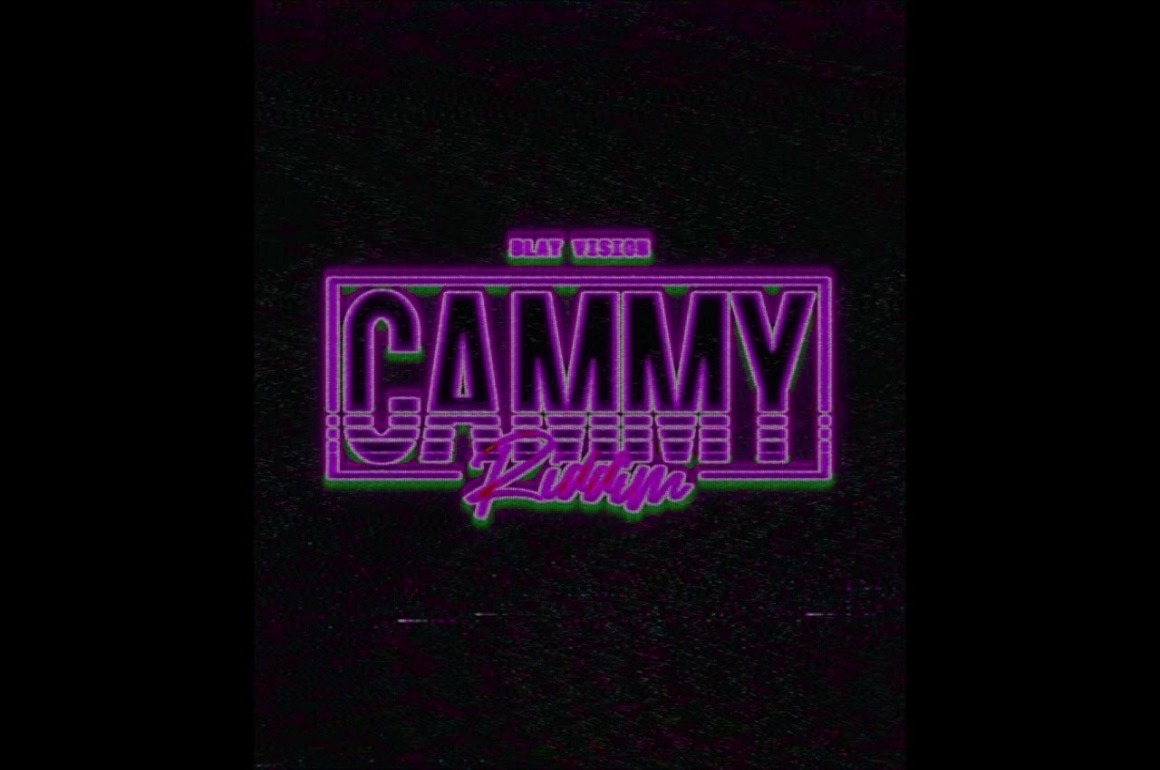 MC and producer Blay Vision has released his latest instrumental, titled ‘Cammy Riddim‘, and causing a tidal wave of freestyles to come from it, starting with a heavyweight vocal of his own.

Alongside his own version of the ‘Cammy Riddim‘ freestyle, the instrumental has sent shockwaves through the Grime scene, with MCs from across the country clamouring to lay their own bars over the wicked riddim (which is already being called “instrumental of the year” by many Grime familiars), already seeing versions from Manchester’s XP, Derby’s KayGee, Birmingham’s Stretch DCM, alongside a teaser from Grime legend Jammer, and more!

If that wasn’t enough, the ‘Cammy Riddim‘ instrumental also managed to draw out 140Aks, causing the MC to return to the scene after a 4-year long hiatus from music with a vocal version of his own.

Check out the mentioned freestyles below, and be sure to grab the ‘Cammy Riddim‘ instrumental and vocal tracks from Blay‘s BandCamp above!

Big up @Blay_Vision one of the best tunes any ones made in time go and buy cammy riddim off band camp right now https://t.co/Eht2JY2waC

Lemme show you lot a bit of what we got loading 😤 #CammyRiddim Prod. By @Blay_Vision pic.twitter.com/dSqM1nHvOf 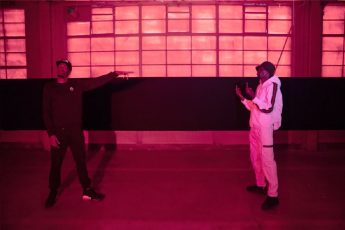 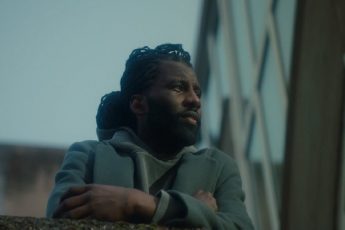 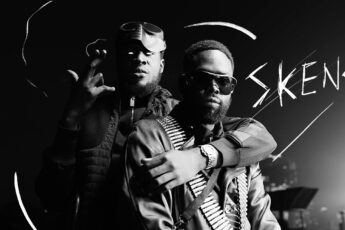