VIDEO: Lenny Sends More Shots at Deanoh with ‘Back’ 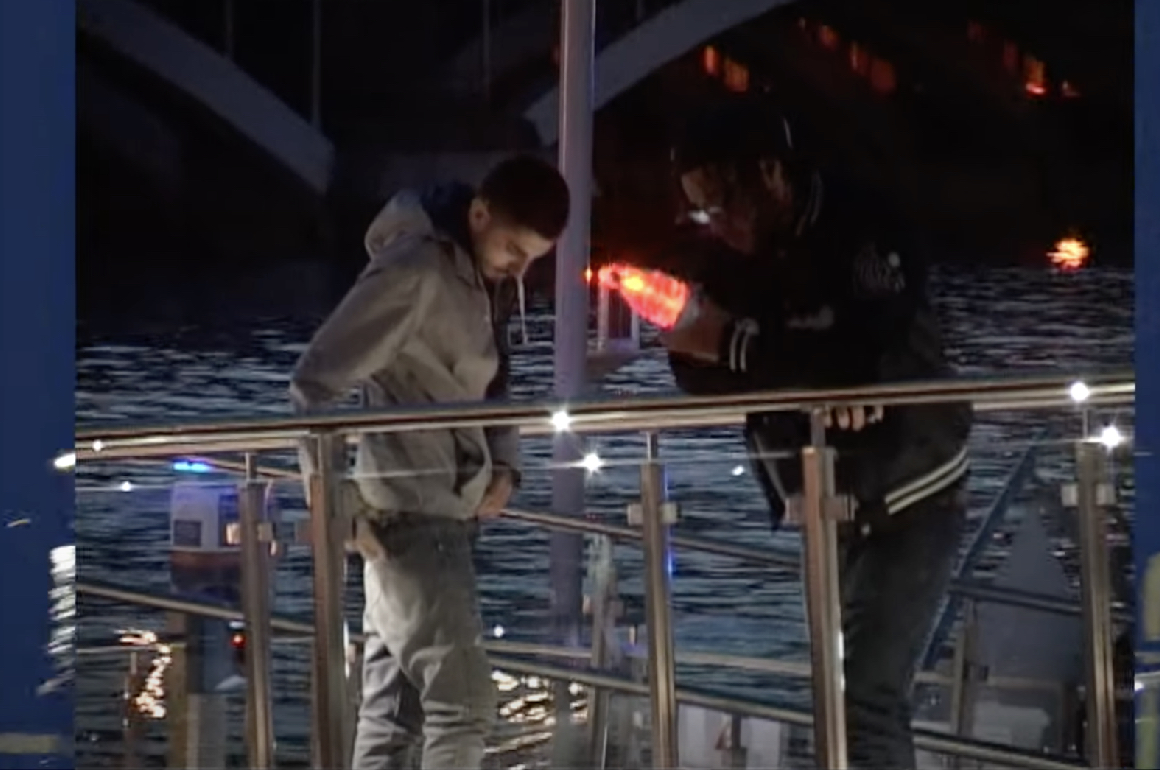 Lenny takes the war into his own hands, dropping a solo dub aimed at Deanoh entitled ‘Back‘.

Taking on a mellow production courtesy of HITPOINT, Lenny comes through with a more laid back approach than we are used to hearing on dubs. Deconstructing Deanoh‘s send and exercising nothing but clarity, it is clear that Lenny wants to prove his ability as an artist that can bring more to the table than dubs and clashes which is cemented by stating “you make dubs, I make tunes bruv“.

Dropping alongside visuals captured by Bradz on Mic and edited by Squintz, the turn around on the dub is nothing short of impressive. 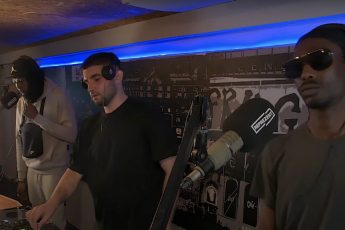 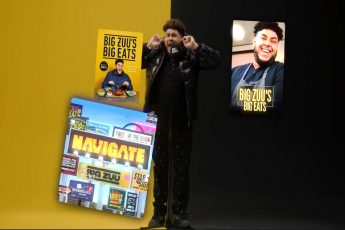