VIDEO: Deanoh Comes Through Ready for War on ‘Sprite’ 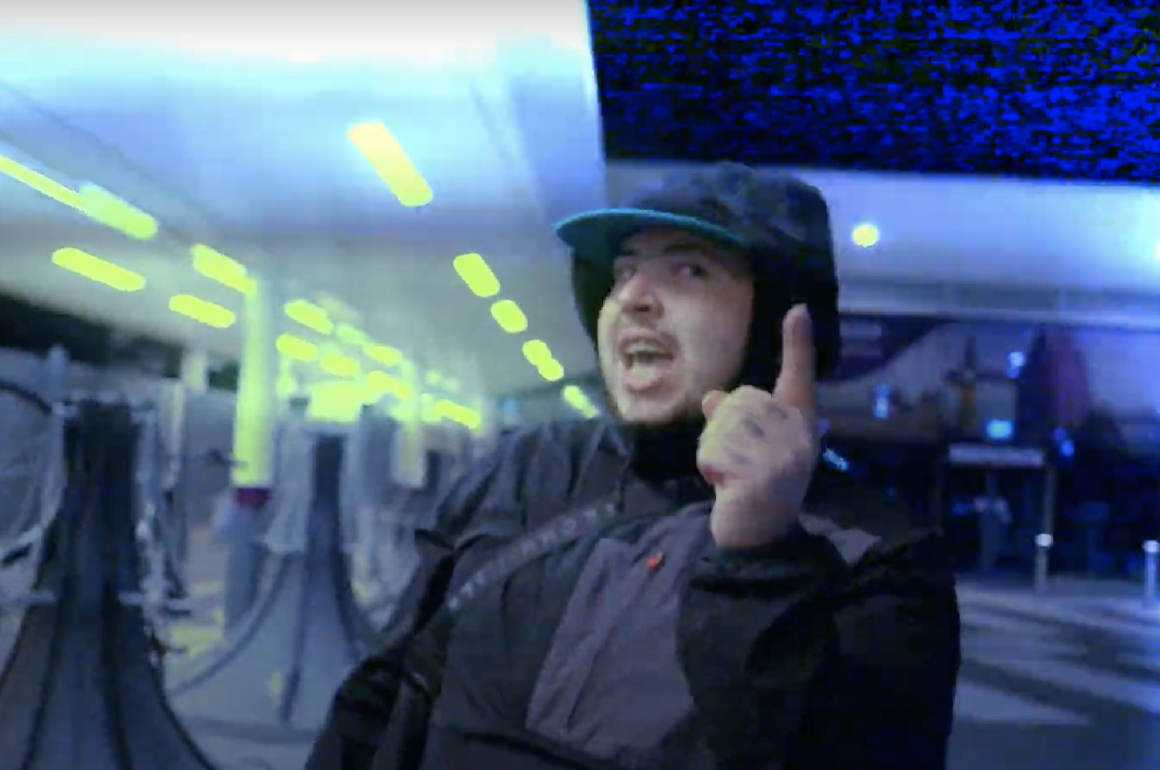 Never one to shy away from the war, East Midland’s representative Deanoh comes through more than ready for the clash on his latest release ‘Sprite‘.

Dropping alongside visuals on the JDZ Media YouTube channel, Deanoh‘s newest release comes after hearing wind of a new Lord of the Mics on Twitter Spaces. Showing he is more than ready for the war with multiple clashes already under his belt this year alone, it was only right that Deanoh set the pace by sending shots at various MCs on this latest release. 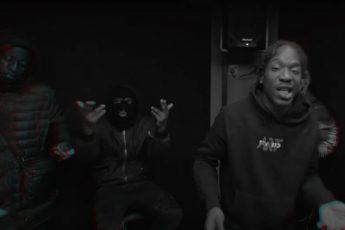 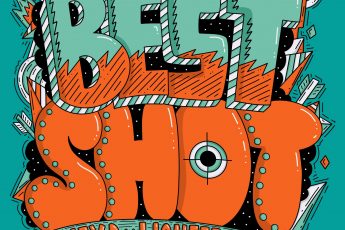 RELEASE: Shay D, Lioness and Dibo give their 'Best Shot'