VIDEO: Keepin’ It Grimy sits down with Lethal Bizzle for first “What’s Man On?” episode 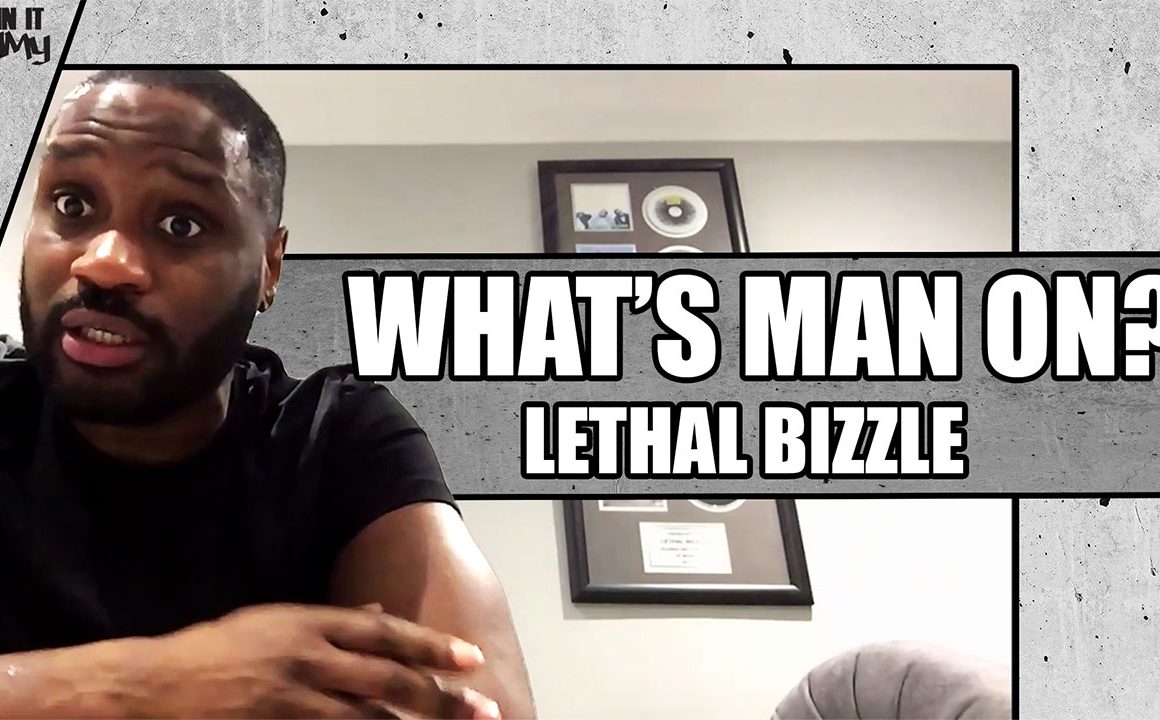 After the re-release of his first two solo albums on digital platforms ‘Against All Oddz‘ and ‘Back to Bizznizz‘ over a decade in the making, we sat down with Grime legend and pioneer Lethal Bizzle to talk about his ventures in obtaining his music masters and the importance of owning his own music, how he cracked the code of Grime Anthems, and exclusive stories of the first time Lethal Bizzle showed off the instrumental to ‘POW!‘ in 2004.

Check out the video above to see what Lethal Bizzle thought of the restrictions Grime music faced in the early 2000’s, finding a new audience through festival performances, his killer ear for production, alongside sharing so much more from his wealth of experiences throughout his storied career, cementing his status as a legend of UK Music.

You can find Bizzle’s back catalogue, including Against All Oddz and Back to Bizznizz, on Spotify HERE 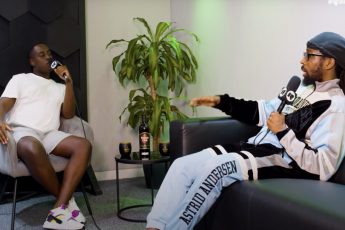 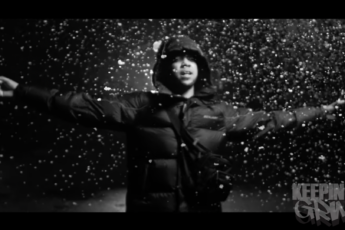 « Previous post
NEWS: Keepin’ It Grimy’s Weekly Wrap Up: April 03 – April 09
Next post »
VIDEO: D Double E wants you to have your tickets ready in ‘Contact Us’ video