VIDEO: Skepta steps in to the booth with ‘Plugged In’ with Fumez The Engineer The man of the moment Fumez The Engineer has been at the forefront of British urban music for the better part of the last two years, with his hit freestyle show “Plugged In“, and for a Halloween special of the show, was joined by none other than UK legend Skepta, who hopped into the studio and brought the pirate radio feel to 2021.

Riding over a punchy, Carnshill-produced drill instrumental, Skepta brought some of the biggest bars from throughout his career, treating the Plugged In session as an ode to the Pirate Radio era of Grime, and as a celebration of Skepta‘s acclaimed position as a pioneer of Grime music.

Take in the video above!

Fumez The Engineer Plugged In skepta 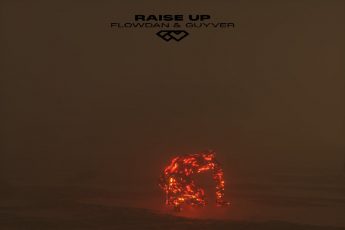 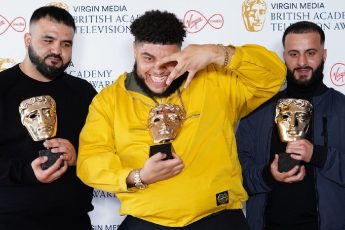