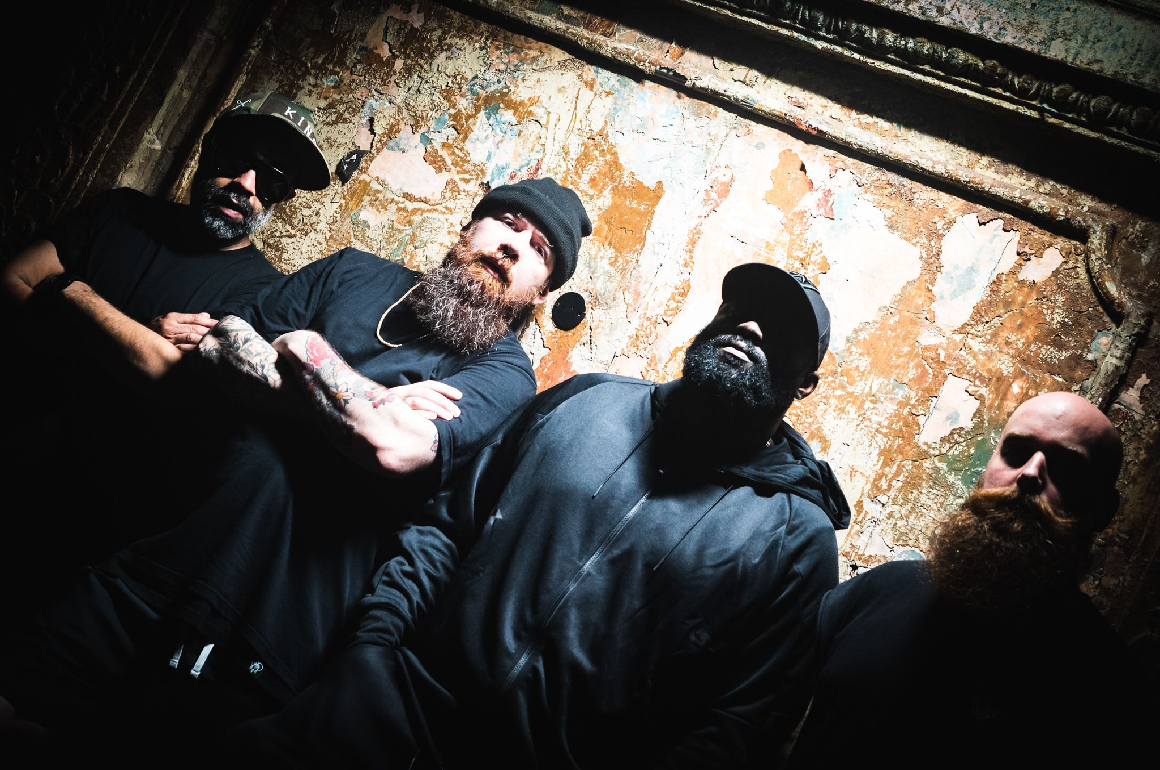 P Money has never feared experimentation and straying away from Grime, having often created or featured on some of the biggest Dubstep, DnB, and now stepping into the world of heavy metal, featuring on Pengshui‘s latest track ‘Break The Law‘

Described as “A raucous fusion of punk, grime, metal, bass and beats“, Pengshui‘s genre-bending style serves as a perfect backdrop for the vocalists’ heavy hitting verses, as P Money opens the track with his rapid-fire flow, before handing the reigns to resident Pengshui MC Illaman for more slick lyricism.

Speaking on the P Money‘s involvement in the track, Illaman told Metal Meyhem Radio “Having P Money on this track is a massive deal for us. P is a legend and in my top 3 of all UK MC’s. A powerful voice in UK music that sends cannonball size shells at beats and anyone coming against him. Not gonna lie, I was a little nervous but I think we have created an absolute monster that is going to do some damage live. I feel sorry for the people in the pit already.”

Take in the video for ‘Break The Law‘ above! 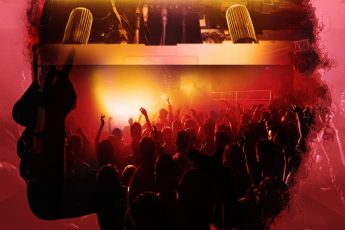 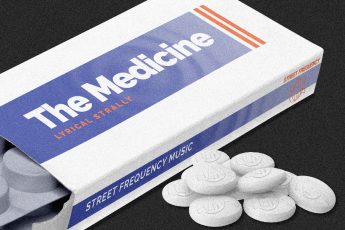 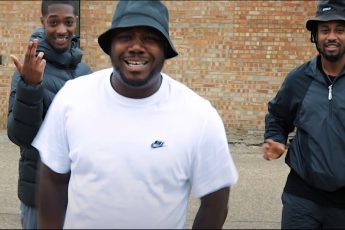