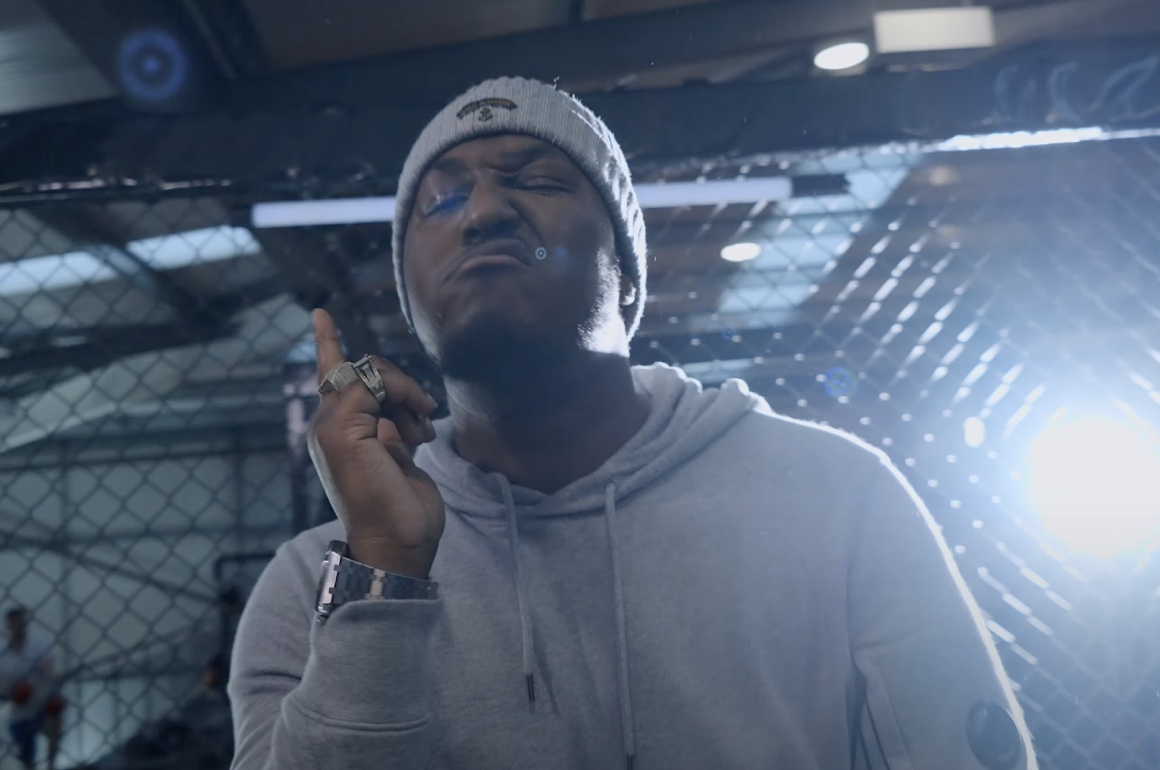 Linking up with fellow Brum Town representative Shadow On The Beat on the enticing production, the release acts as a teaser to what we are expecting to hear on Deadly‘s upcoming project ‘Undisputed‘ from which it features. Dropping with clean, cinematic visuals provided by Mystik Visuals, Deadly R3AL is quite clearly upping his game when it comes to displaying his artistry. Displaying his willingness to become the aggressor through both the visuals and his raw lyrics, Deadly R3AL is not one to be messed with. 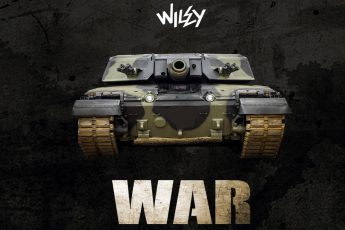 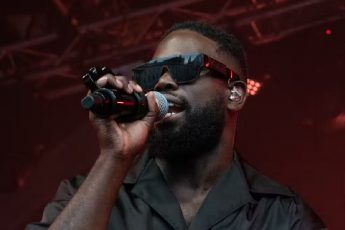 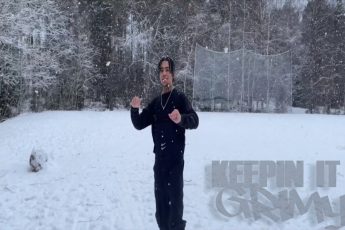