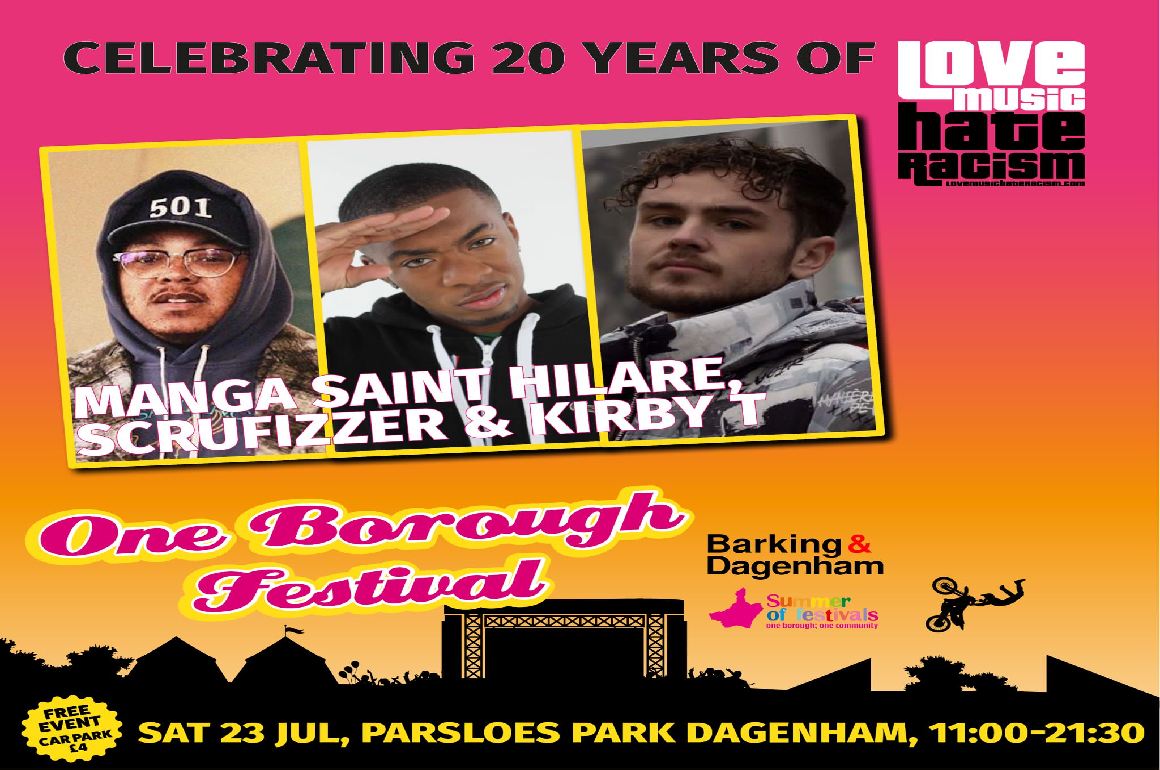 In celebration of their 20th anniversary, Love Music Hate Racism take over Parsloes Park in Dagenham on Saturday 23rd July between 11am and 9:30pm. Highlighting the power music has in the battle against racism, Love Music Hate Racism have partnered up with Barking and Dagenham council, putting on a huge lineup of acts from a wide range of genres for their One Borough Festival.

Supported by performances from the likes of Manga Saint Hilare, Scrufizzer and Kirby T as well as Brit-Funk band Incognito, 2 Tone Veterans, emerging Drill talent Cristale, and many more. On top of the live performances the festival will also host a panel discussion on the role music plays in combating racism and a Love Music Hate Racism exhibition showcasing key events within the past 20 years of the campaign.

For more information on the event and their upcoming campaigns check out the website here! 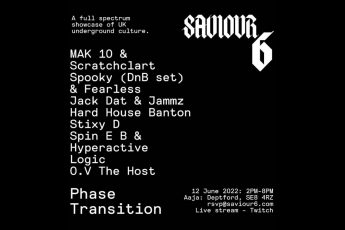 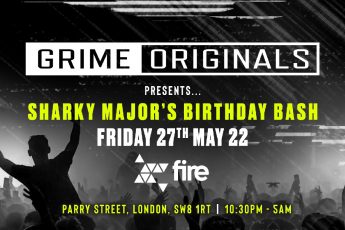 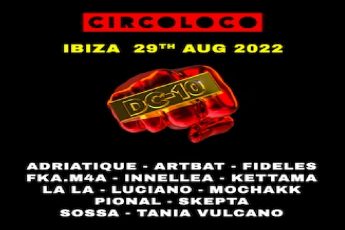