VIDEO: Chip takes on ‘Lemon Pepper Freestyle’ in memory of Black The Ripper 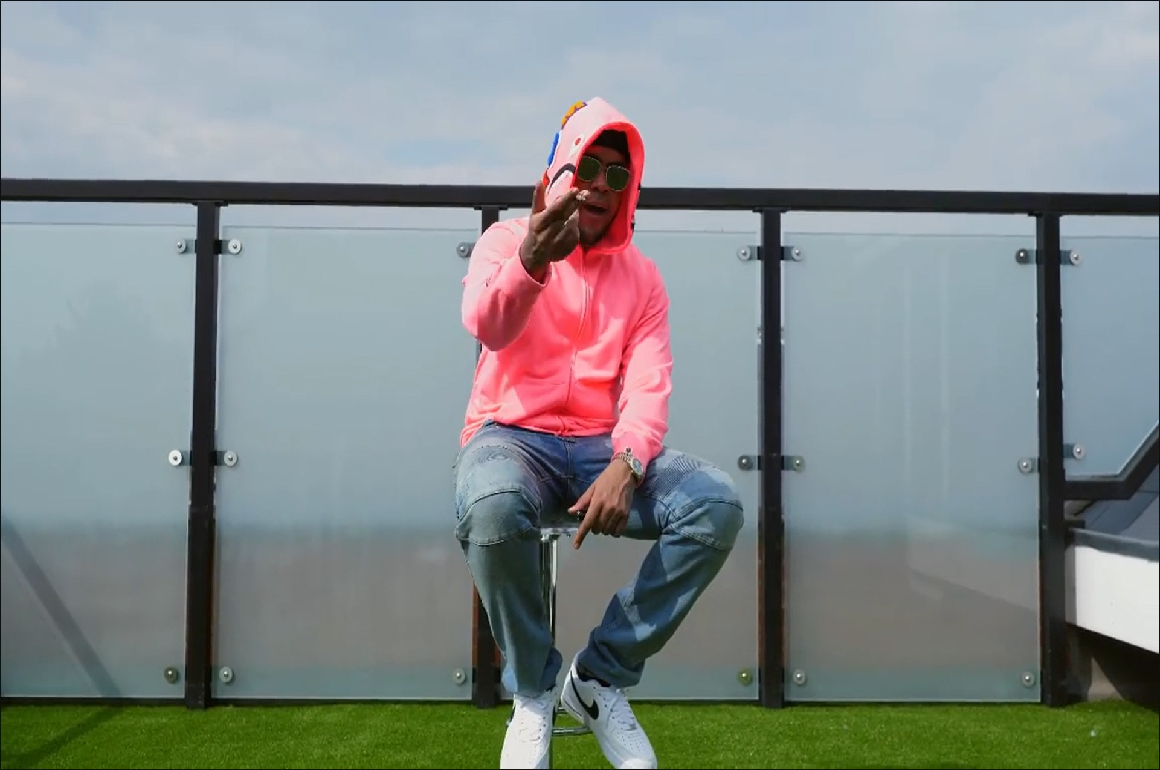 4/20 is a holiday celebrated by weed smokers across the globe, but in the UK, there was no bigger marijuana advocate than the late Black the Ripper, who unfortunately passed in April of 2020. The Dank of England founder was a true Grime veteran, and often campaigned for the reform of cannabis laws in the UK and took the main stage on social media every 4/20 with stunts and music in an attempt to make a change.

To commemorate his longtime friend and collaborator, Chip dropped an IGTV exclusive freestyle over Drake‘s ‘Lemon Pepper‘ instrumental, where the legend spits about his growth and legacy in music, also offering condolences to the late Cadet, thanking Wiley for helping Chip get his start, and, of course, reminiscing about his relationship with Black The Ripper before his passing. As Chip says himself, the pair were ever-present on the then ground-breaking Grime radio stations, including ‘Axe FM‘, cementing both of them as true Grime pioneers .

Chip makes sure there’s nothing to distract from the bars with his freestyle, licking off numerous punchlines and quotables while he sits on his balcony, lighting one up in memory of Black The Ripper. 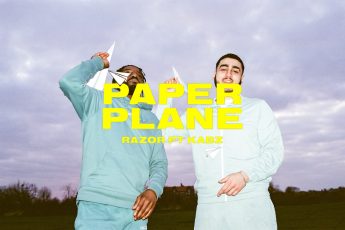 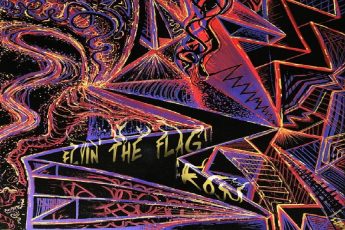