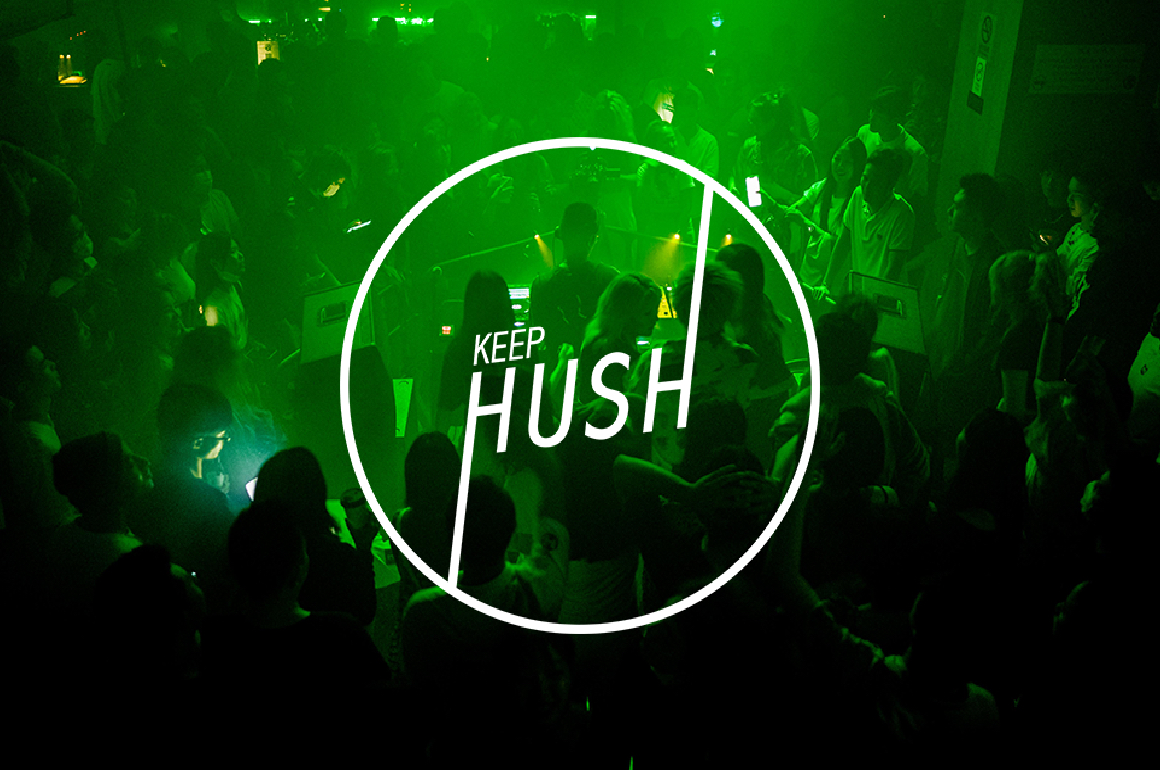 Starting out their journey as a streetwear and art blog founded by Fred Conybeare and later joined by Freddy Masters who was working from Amsterdam at the time, Keep Hush came from humble beginnings. Running club nights under the Keep Hush name in both the UK and Holland, the pair finally decided to make the move to London in the hopes of creating events that would bring back the community feeling of record shops, and they did exactly that.

Utilising an office space that the pair were caretakers of at the time, they invited DJs down to record mixes for their blog which grew to host larger events in the space. This led to putting on an event in collaboration with White Peach Records with P Money, Flowdan, Irah, and Killa P, which led to them being kicked out of the building due to a lingering smell the next day. Luckily, Tom at Rye Wax would take them in, giving them a proper venue to host their events – and the rest is history.

Following this, Keep Hush has continued to host and promote underground dance music. From a collaborative EP with Nando’s and putting on events in Nando’s basements across London, Manchester, and Bristol, to the previously mentioned partnership with White Peach Records, as well as curating diverse lineups from P Money and Irah to LUCY and Sherelle, Fred and Freddy have been covering all genres of underground and dance music.

We’ve compiled our 10 favourite Grime sets hosted by Keep Hush over the years, which you can check out below!

Taken from the ‘Oblig Presents‘ Keep Hush in celebration of DJ Oblig‘s birthday, the Kyote Guy, Treble Clef took to the decks bringing through Kabz, Razor, Faultsz, Micofcourse and Logan for a display of the levels that the younger generation of Grime can set.

Celebrating the launch of DOK‘s ‘Shine‘ EP (exactly 3 years ago today!), the man behind the night himself set up a huge list of MCs, including Lyrical Strally, Capo Lee, K9, and many more with endless through-balls, lining up some of the heaviest of DOKs productions.

Celebrating the birthday of the pioneer that is Plastician, the Plasticman himself supplied flawless blends of various genres before bringing through Razor, K9, Jammz, Hitman Tiga, Logan and JoSoSick to shell down the mic for the remainder of the set.

Taken from the ‘Mez Presents‘ Keep Hush, Mez is joined by Jammer, Spits, Nasty Jack and So Large with Grandmixxer on decks.

Taking on the decks we saw Oblig open up the set with an appearance from a violinist before supplying a blend of Grime and Drill with M.I.C, Kibo, Kish!, JP and Musti on the mic in celebration of M.I.C‘s birthday.

Mode FM and Keep Hush joined forces to put on an unforgettable set, headed up by Spooky we saw appearances from Discarda, Micofcourse, Hitman Tiga and Crafty 893.

By far a standout Keep Hush set by anyone’s standard, DJ Argue lined up ‘Hell in a Cell 2‘. Bringing through the likes of Ten Dixon, sbk, Flirta D, RD and more for a Royal Rumble type clash with both new and old gen MCs going head to head with no holds barred. 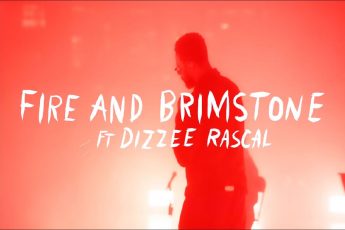 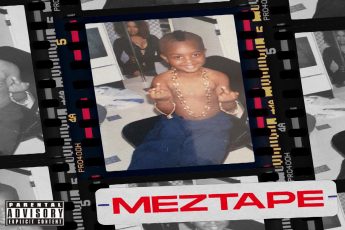