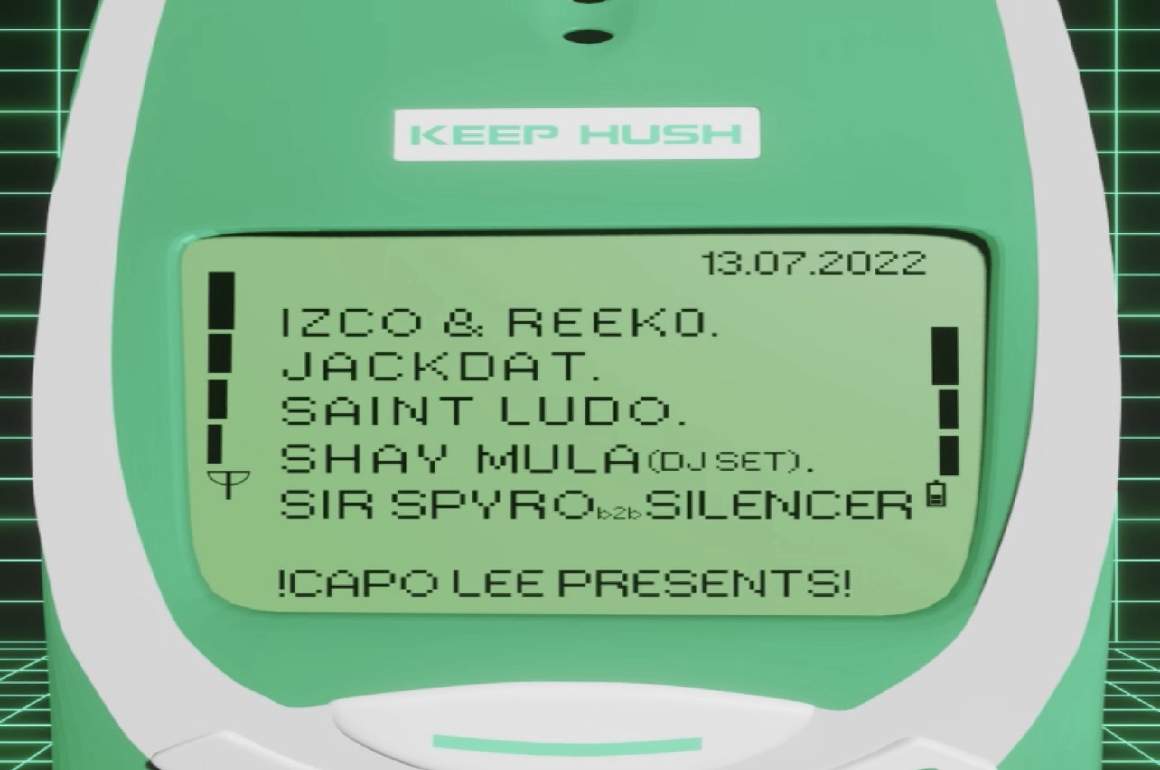 With Keep Hush‘s track record of delivering some of the most memorable Grime event nights of recent years, the announcement of a night curated by Capo Lee had all of us eager to see what would transpire, and we definitely weren’t disappointed. Kicking off the night with sets from DJ Izco & Reek0, Saint Ludo, and the debut of Shay D‘s DJ‘ing moniker Shay Mulla, the vibes were right from the offset, culminating with two massive sets, with the first being played by DJ JackDat with Capo Lee on mic duties, and then an insane b2b between Sir Spyro and Silencer, which saw guest MC appearances from BBK, Newham Generals, YGG, Razor, Logan, Jososick, and more!

While we wait for official footage to land on the Keep Hush YouTube channel, check out some of the moments we were able to capture, and some moments captured by Keep Hush themselves, below! 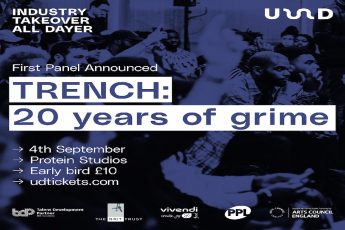 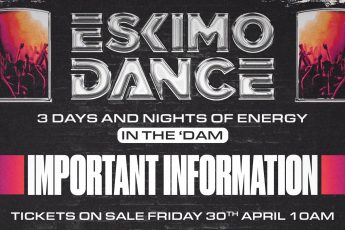 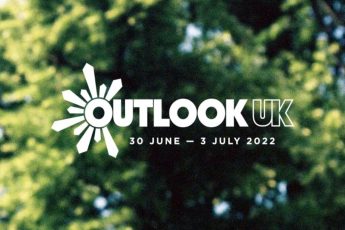