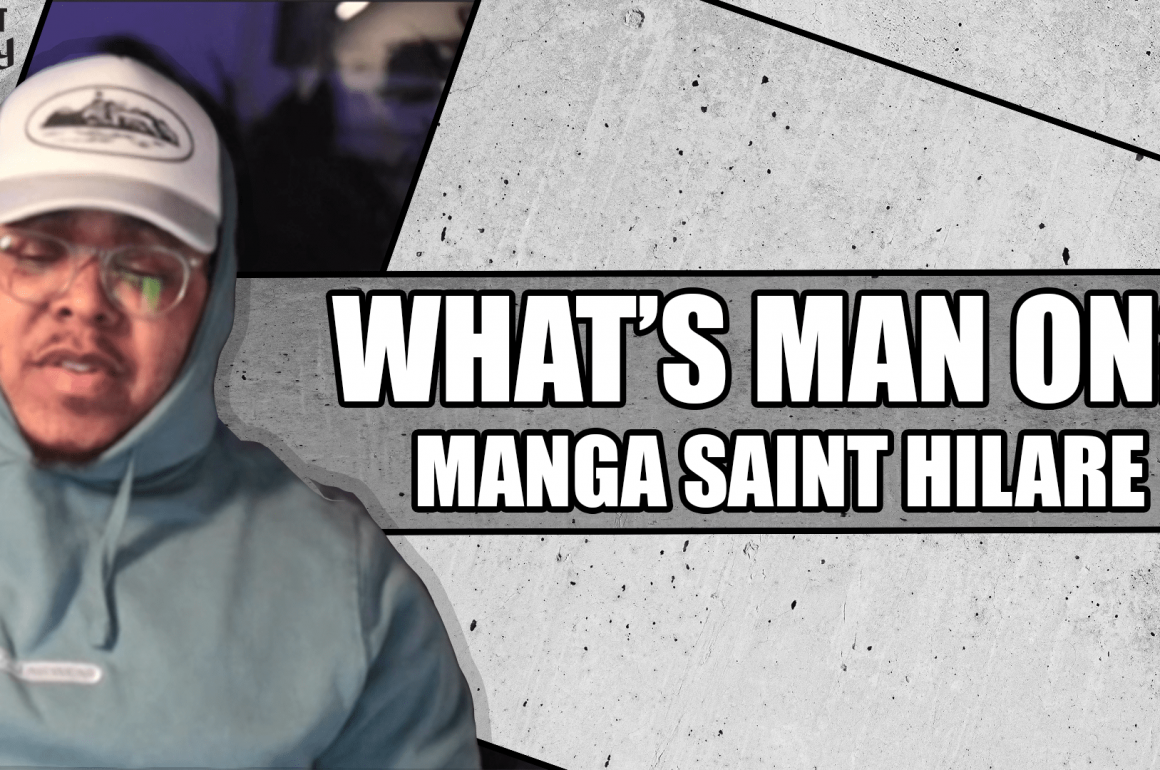 Keepin’ It Grimy founder Logan Sama took a chance to catch up with Manga Saint Hilare for the most recent ‘What’s Man On?‘. The Roll Deep member gives us a unique insight into his growth as an artist throughout the COVID-19 pandemic and the lessons he learned from his early days in the crew, in an eye-opening and entertaining interview from the veteran.

Manga is no stranger to the grind and touches on his non-stop output during the Covid-19 lockdowns, telling us he’s taken the time as an opportunity to learn new skills with no distractions, teaching himself how to create Instagram filters, video edit, produce music, amongst other things.

Without a manager or label to help Manga run things, the self-proclaimed “outsider” acknowledges his limitations as a self-run business without a big team to back him and lets us know that he tailors his content to be manageable but still have a wide reach and convey his message, comparing the expectations he has for his video ideas to JME and P-Money. Again speaking on his self-made attitude, Manga lets us know that he doesn’t let anything hold him back from running works, even calling back to when he would borrow cameras from interviewers in order to shoot quick videos for his own content.

Many people recognize Manga for his merch game, having sold everything from hoodies to chains to even jigsaw puzzles, Manga talks about the importance of a solid merch game for artists to supplement the, usually insufficient, income from music streaming and in identifying his “core” fanbase and supporters.

Breaking into the scene as a member of Roll Deep, Manga describes himself as one of the auxiliary members of the crew (or in his own words, “not one of the premier members“), but used that as an opportunity to sit back to watch Wiley work and learning the processes of creating and distributing his music as a solo artist, learning that there’s a lot more to being a successful artist than just “being nang” and the fickle nature of the music industry when you’re not “in” at the moment.

Watch the interview above to also see what Manga has to say about discovery in the UK Music scene, as he talks about the growth of artists like Stormzy and Central Cee and lets us know what he’s looking forward to after the easing of Covid-19 induced restrictions. 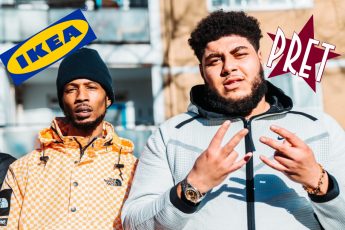 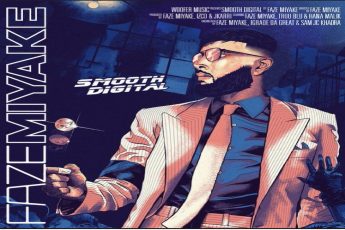