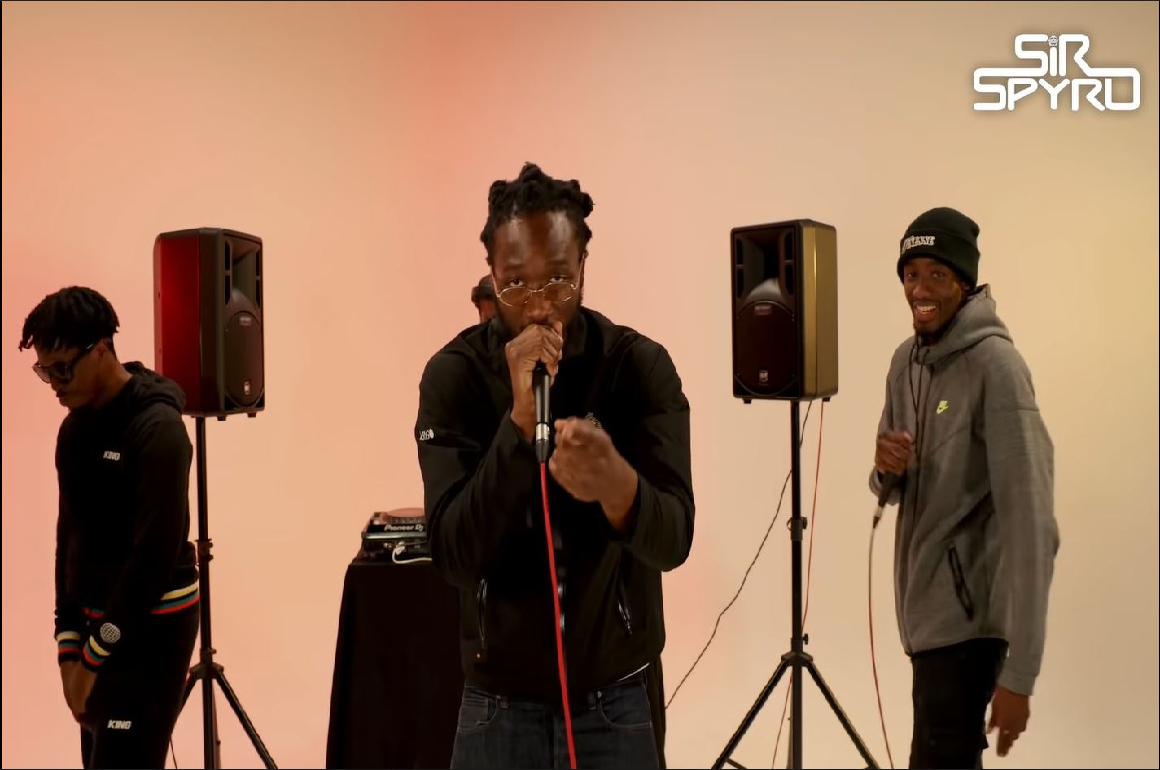 We often talk about how influential Sir Spyro‘s BBC 1Xtra Grime show is and the legendary DJ has proved that once again, this time with a huge set featuring the YGG collective, made up of PK, Lyrical Strally, and the elusive Saint P.

TheYGG trio has almost unrivalled chemistry between each other and with the veteran selecta Spyro behind the decks, you already know what’s to expect from the set. It’s great to see Saint P return from his hiatus (with his last appearance being a feature on Lyrical Strally’s Sun-Day Bun-Day freestyle series back in September) and he surely lets us know what we’ve been missing out on. This crazy set is definitely not one to miss, with Spyro‘s track selection being on point as always (check it out down below!) 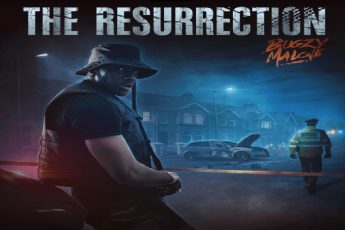