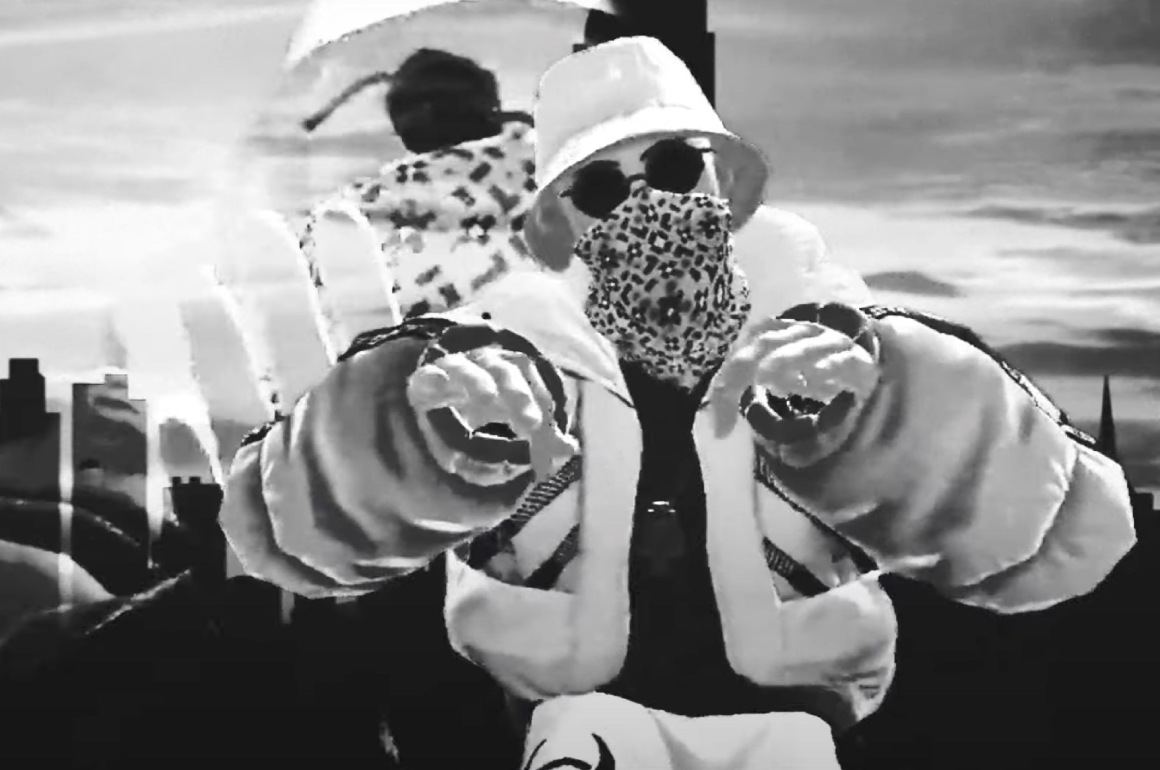 Multi-faceted talent, WIZE drops his latest release in the form of a freestyle titled ‘Tapped In‘.

Jumping right in on this latest release, WIZE is quick to remind us of his talents across all aspects of his art. Questioning the talent of others in the scene, WIZE brings us a trippy set of visuals which were both directed and edited by WIZE himself as well as taking on a self-produced instrumental just to show where the levels should be.

Adding to the release of the ‘Tapped In’ freestyle, WIZE has also dropped the instrumental alongside so make sure you check out the releases above! 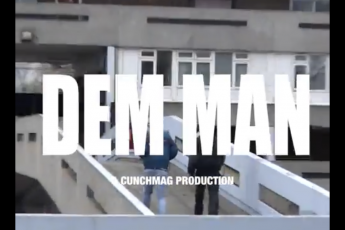 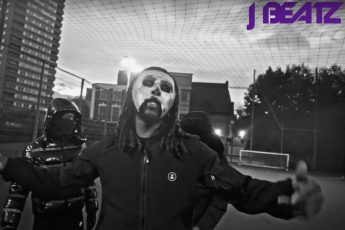