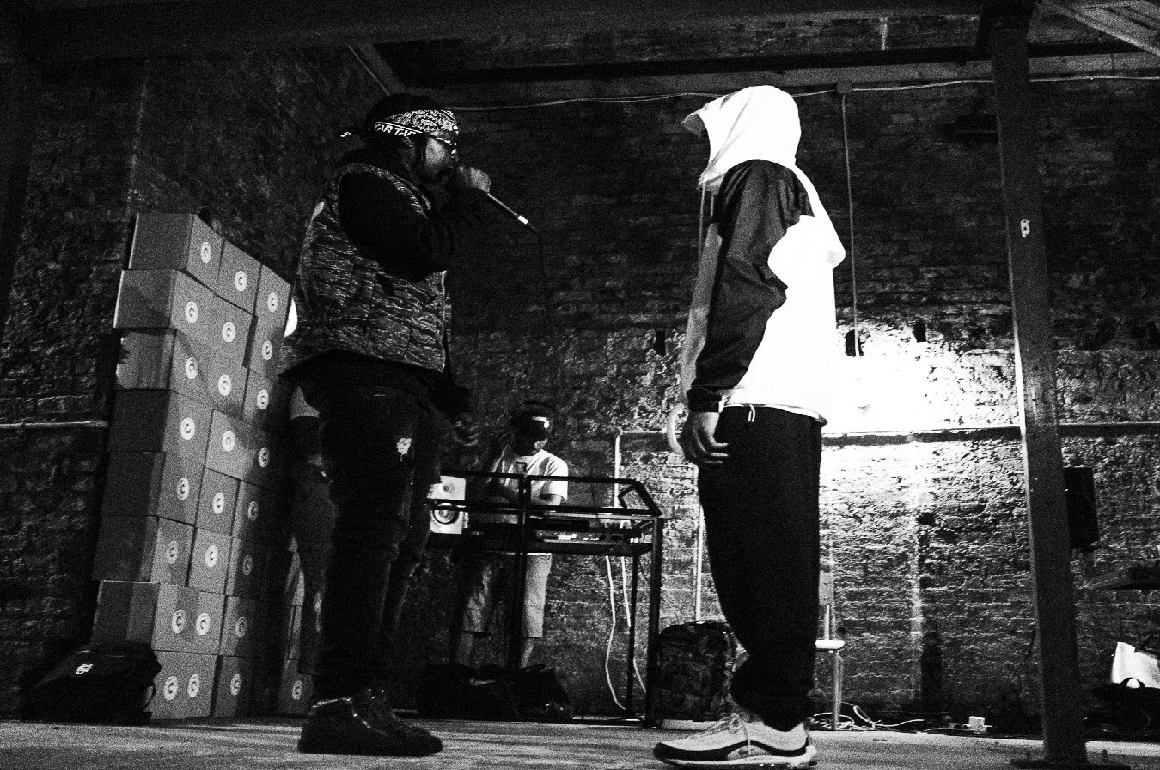 Since it’s inception early on in the COVID-19 pandemic, The Igloo has been a hub for Grime talent of all generations, acting as both a studio and performance space under the wing of the Godfather Wiley, and his siblings Cadell and Janaya. In this latest stream, The Igloo organised a clash between two fast-rising South London Grime stars, Duppy and Blessed. The clash took place live in the Igloo, after an hour-long set from Roll Deep’s DJ Karnage.

The two MCs clashed for over 20 minutes, with many fans claiming the two were very evenly matched opponents and debates on who the winner was cropping up on Twitter after all was said and done. Following the clash, an impromptu set popped off including the MCs that had been in the audience during the clash, including Cadell, K9, Villain, Kruz Leone, Muscle D, Natty, Jososick, Crafty893, and more who sprayed their own bars and even started clashing amongst eachother!

Take in the two livestreams above! 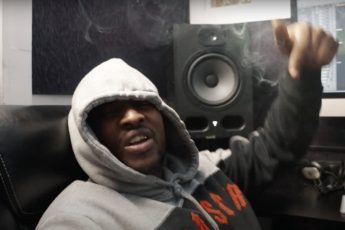 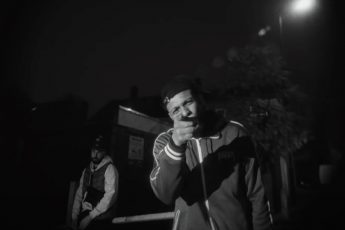 VIDEO: Snowy links up with DJ Notion on latest track 'On It' 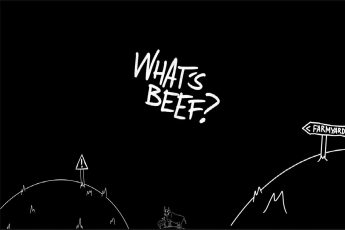