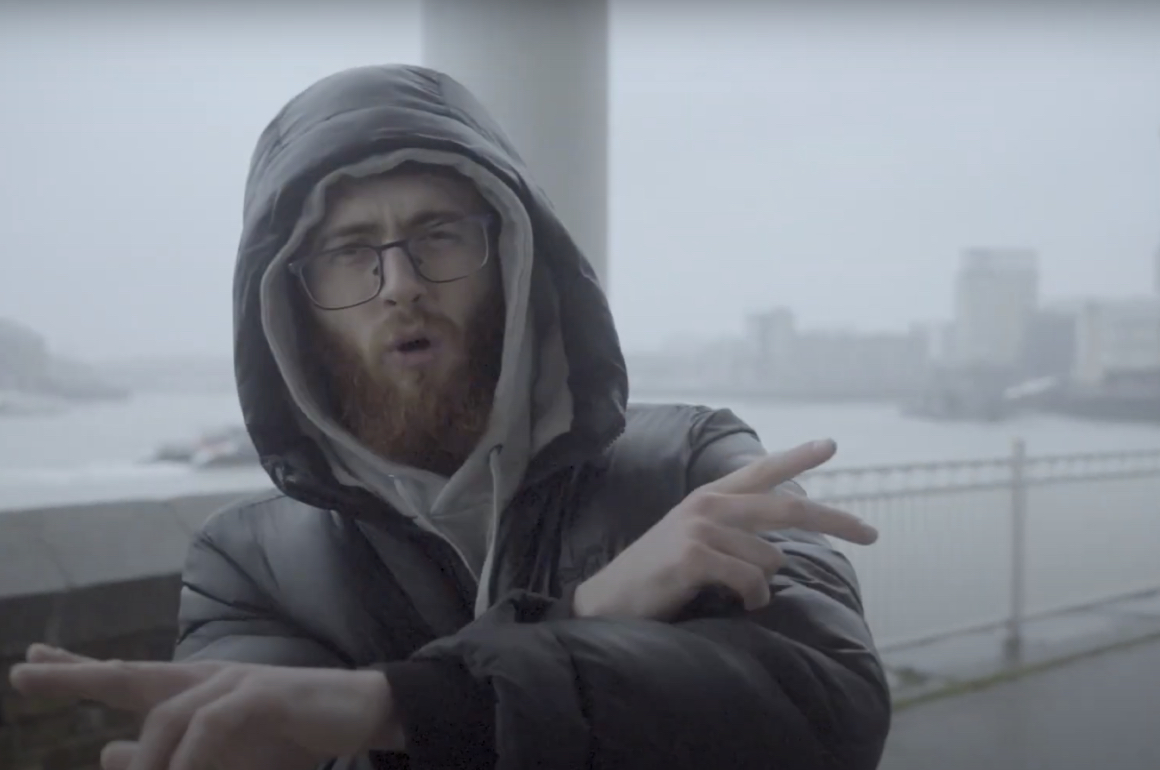 Returning from his hiatus, Barking & Dagenham resident TCDAGENIUS drops his most recent release ‘STAGNANT‘ alongside visuals.

Taking place as close affiliate, Rolla‘s debut production, TCDAGENIUS uses the single as his return, being his first single release since May 2019. Taking on Rolla‘s production, TC delivers cold bars whilst speaking on becoming stagnant in his own life and how that impacted his work as an artist.

Co-directing the visuals along with the help of LewisDaviesMedia as well as editing and even putting the visuals up on his own channel, it is evident that TCDAGENIUS is back and isn’t looking to play around this year! 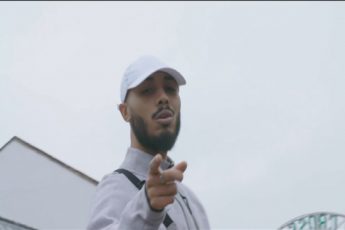 VIDEO: Reece West assembles Flirta D, Double S, So Large, Bruza, and Kozzie for 'I Did' 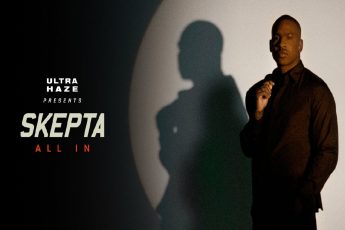