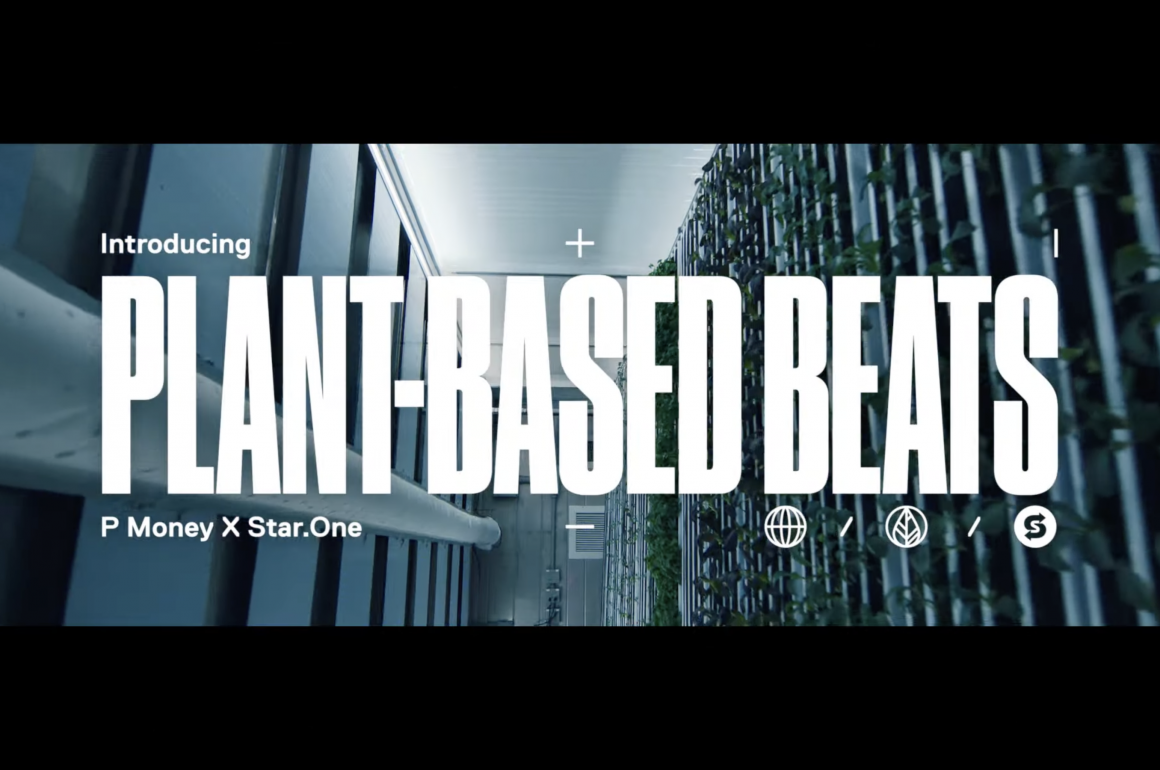 Earth Day, the day of the year that we celebrate this beautiful planet that we live on, has become a day of reflection for many when we realise just how much damage we’ve done to our world in the relatively short time humans have existed. Often, we are told that this damage is largely caused by the food industry and that vegan food production is overall better for the health of the planet and for ourselves. Following this, global sandwich chain Subway has called upon some legendary vegans in Grime, P Money and producer duo Star.One to create a track incorporating sounds taken from plants, creating the worlds first “plant-based Grime beat”

The video (captured by SBTV head honcho Jamal Edwards) has P Money and Star.One obtaining sounds from leaves of lettuce in an indoor farm using a PlantWave device and using the eerie synth sounds in the instrumental, while the Grime stars speak on their journey through veganism, before P Money shells off over the track with his direct flows, but spitting bars about being vegan and the impact that’s had on him, his family, and Earth as a whole. 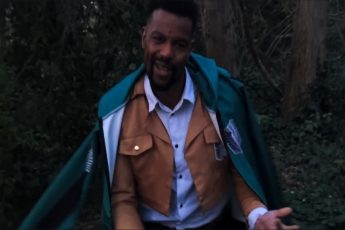