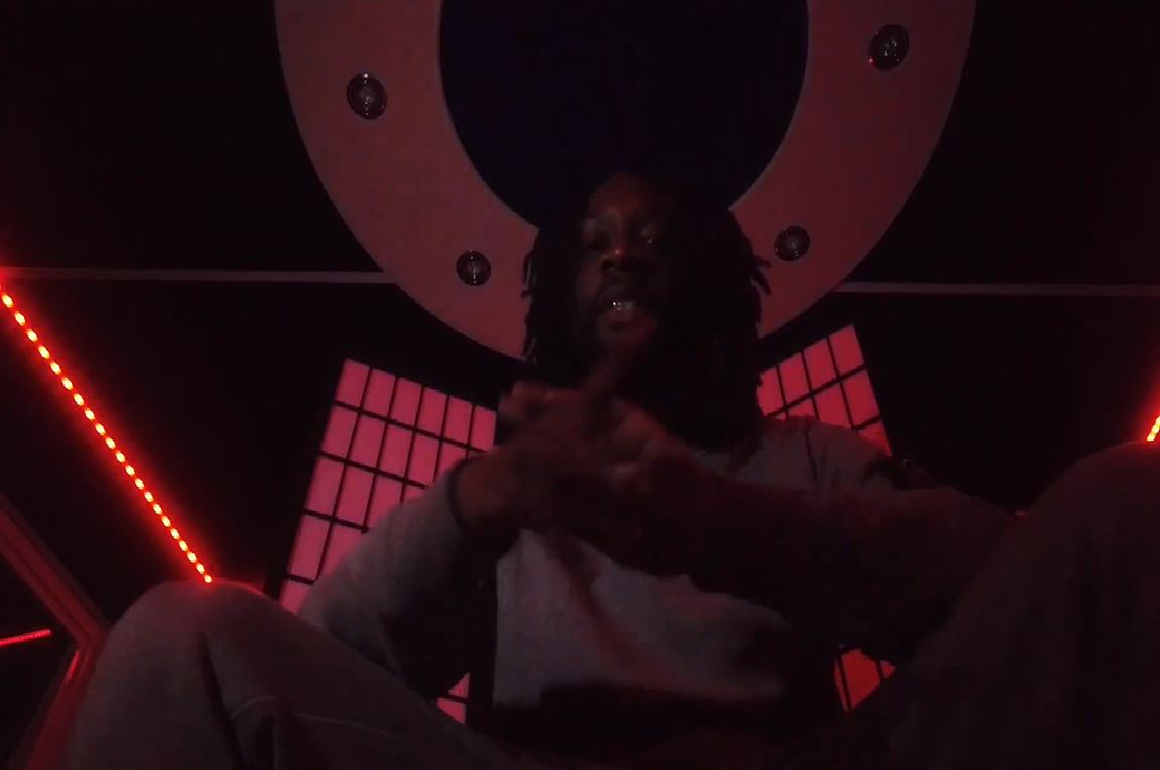 North London’s Subten has heard the war bells ringing and responded in kind, releasing his war dub ‘Shellington God‘ to confront tracks released by Renz and Cadell, sending for both of them whilst also sending off bars for Wiley at the same time.

Subten wastes no time in sending for the “dead MCs that vent online and bread” over an atmospheric and haunting production courtesy of Nikul. Blaming Wiley‘s apparent dislike for the Tottenham MC on the fact that he made a track with Dizzee Rascal, whose relationship with Wiley has been rocky, to say the least, and referencing his previous appearances at The Igloo.

Moving onto Mobset, Subten aims at Renz in particular, apparently seeing through his alleged attempts at garnering a buzz for the upcoming  ‘WhoopDiDiDoo Tape‘ by sending for him. Rerouting back to sending for the Cowie brothers, Subten references Cadell‘s previous conflict with Stormzy, their clashes in the Igloo, all while firing off more bars for the remainder of the tune.

Another heavyweight dub in this conflict with more and more names getting involved, and hopefully more dubs to follow, check Subten‘s ‘Shellington God‘ visuals above! 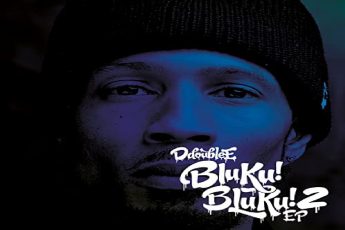 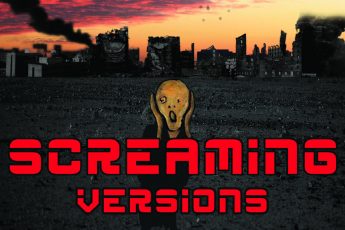 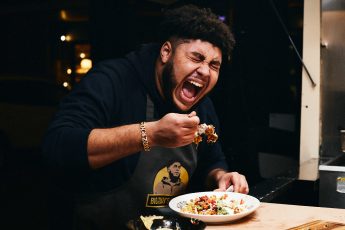