VIDEO: Squintz shares behind the scenes footage from his “DEM MAN” music video. 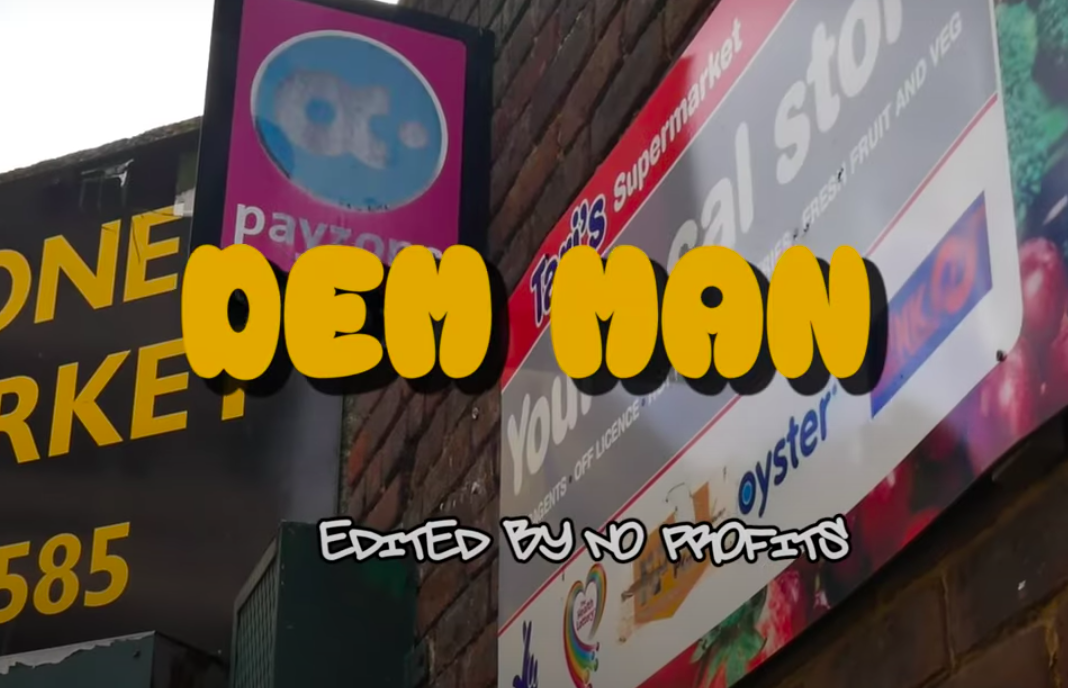 Squintz has uploaded some behind-the-scenes footage of his ‘DEM MAN‘ music video, including a cypher featuring Scrufizzer, Duppy, Jammer, and Renz.

The video follows Squintz and company having some fun on the set of ‘DEM MAN‘, before getting into a freestyle session over a skippy grime instrumental.

‘DEM MAN‘ is taken from Squintz‘ upcoming project ‘Nuen Ain’t Gang‘ which is set for release on the 8th of August. 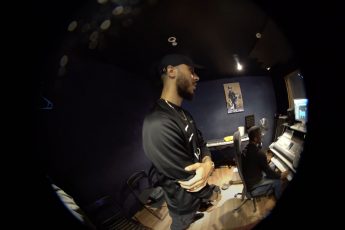