VIDEO: Squintz Releases Visuals Alongside ‘Out Of The Box’ 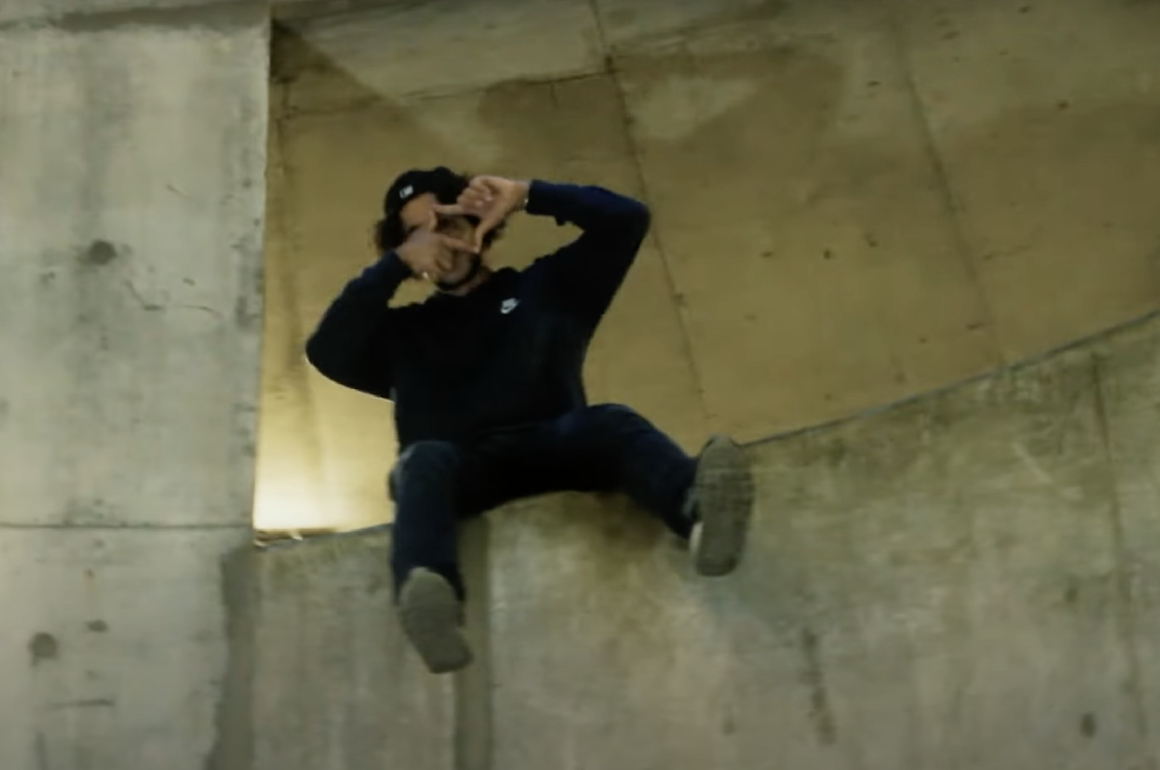 Squintz ups the levels, dropping his latest release entitled ‘Out Of The Box‘ alongside it’s visuals.

Preparing us for his upcoming project, ‘SQ Grime‘ which is set to release on the 9th August, Squintz changes his approach on ‘Out Of The Box‘, giving us an insight into the type of sound we expect to hear across the project. Linking up with Shizz McNaughty on the production, we hear a sample taken from Styles P – ‘The Key‘ that was originally heard Spandau Ballet‘s ‘Nature of the Beast‘, whilst Squintz takes a look into his own life expressing how his values have changed. Along with the release of the single, Squintz continues to build the collection of videos on his own YouTube with visuals shot by Si.Bl. 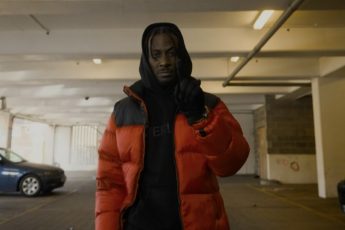 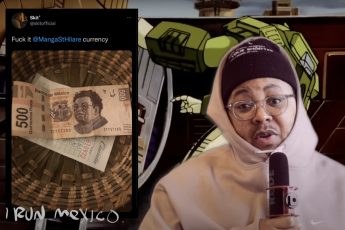 « Previous post
VIDEO: Kamakaze Drops Dance Banger ‘Show Me’
Next post »
VIDEO: D Double E Searches for His Next Opening Act on ‘UP NEXT’