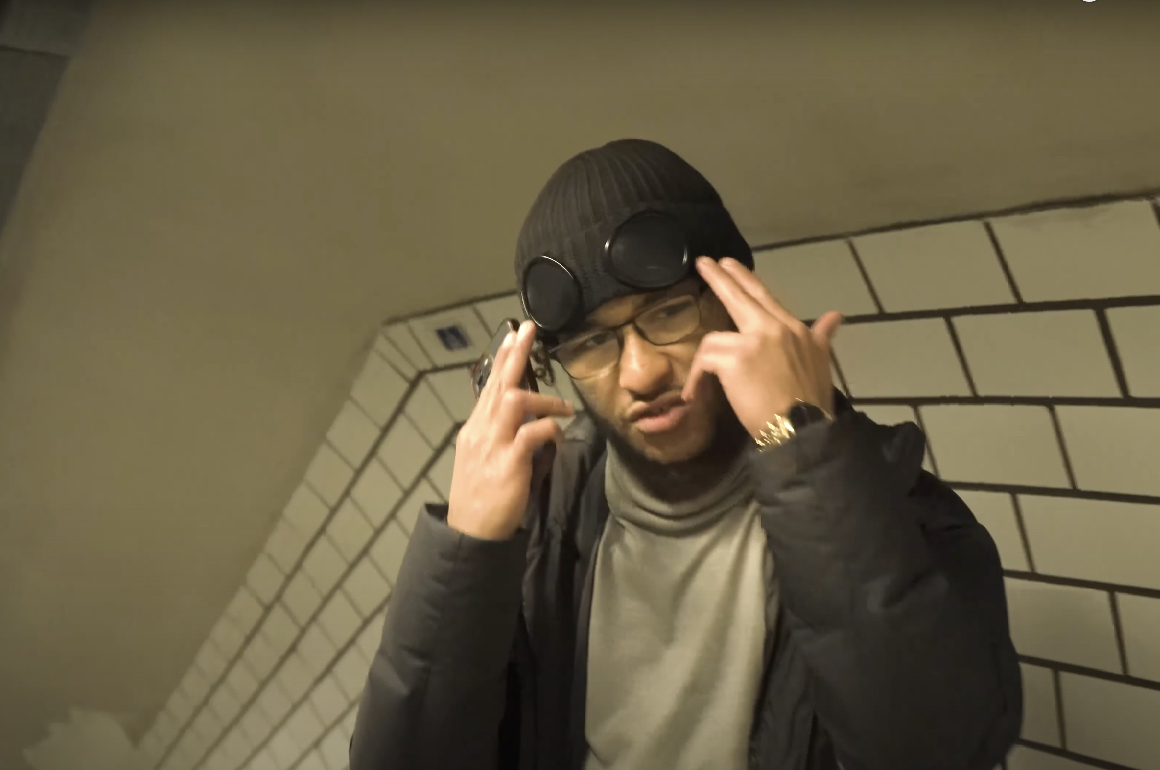 Taking its name from Macabre Unit‘s instantly recognisable instrumental, ‘Sense‘ which is used on the track, Squintz adds to the production with an abundance of direct bars and gritty flows as well as mixing and mastering the release himself. Shot by Leo Garber, the visuals are out now on Squintz‘s YouTube Channel ‘SQ MOB‘. 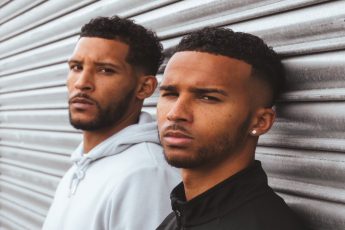 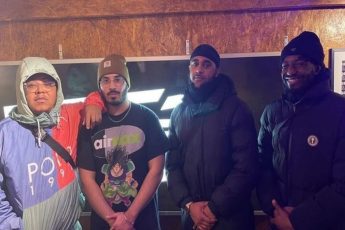 VIDEO: Medley P is joined by Jammz and Manga for live radio debut on Reprezent Radio 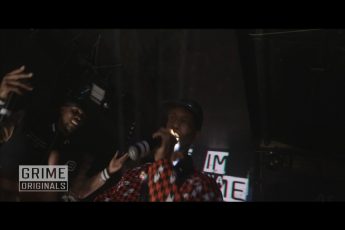