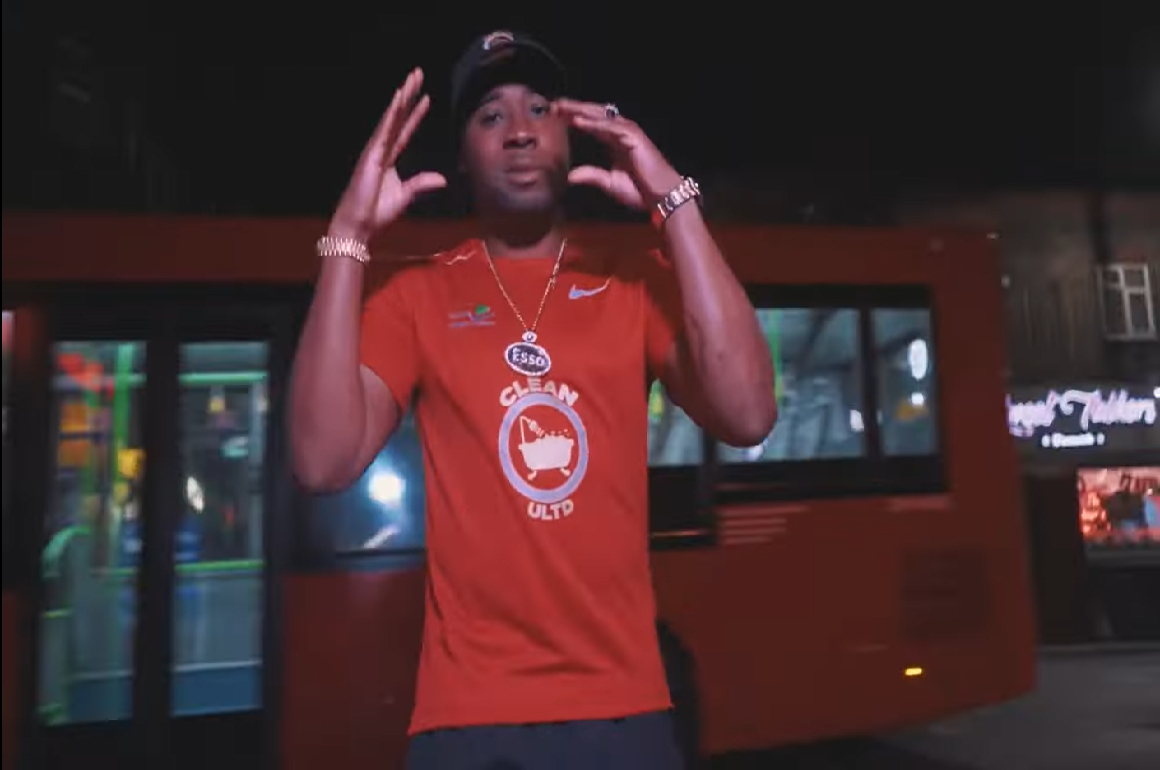 Veteran MC So Large (formerly known as Soulja Kid) has dropped his latest freestyle ‘Oh No‘, addressing the state of the Grime scene and letting off some scathing, yet indirect, bars towards MCs (which, following from their argument on Cadell‘s ‘#NoBias‘ Twitter space, we assume can only be aimed towards the younger Cowie brother).

Taking over So Solid Crew‘s classic ‘Oh No‘ instrumental, So Large‘s freestyle comes in at only a minute long, leaving us eager to hear more from the E3 legend. 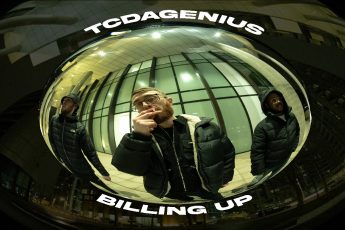 RELEASE: TCDAGENIUS Drops his Second Release of the Year 'Billing It' 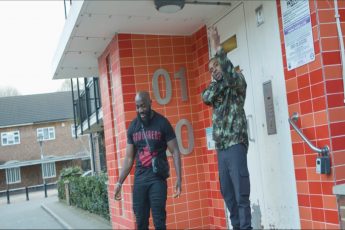 VIDEO: So Large links up with Roachee and Silencer for 'Awful' visuals 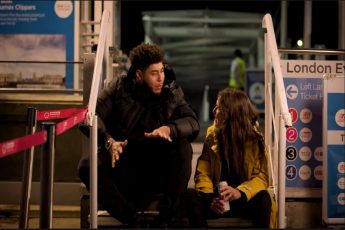