VIDEO: So Large links up with Roachee and Silencer for ‘Awful’ visuals 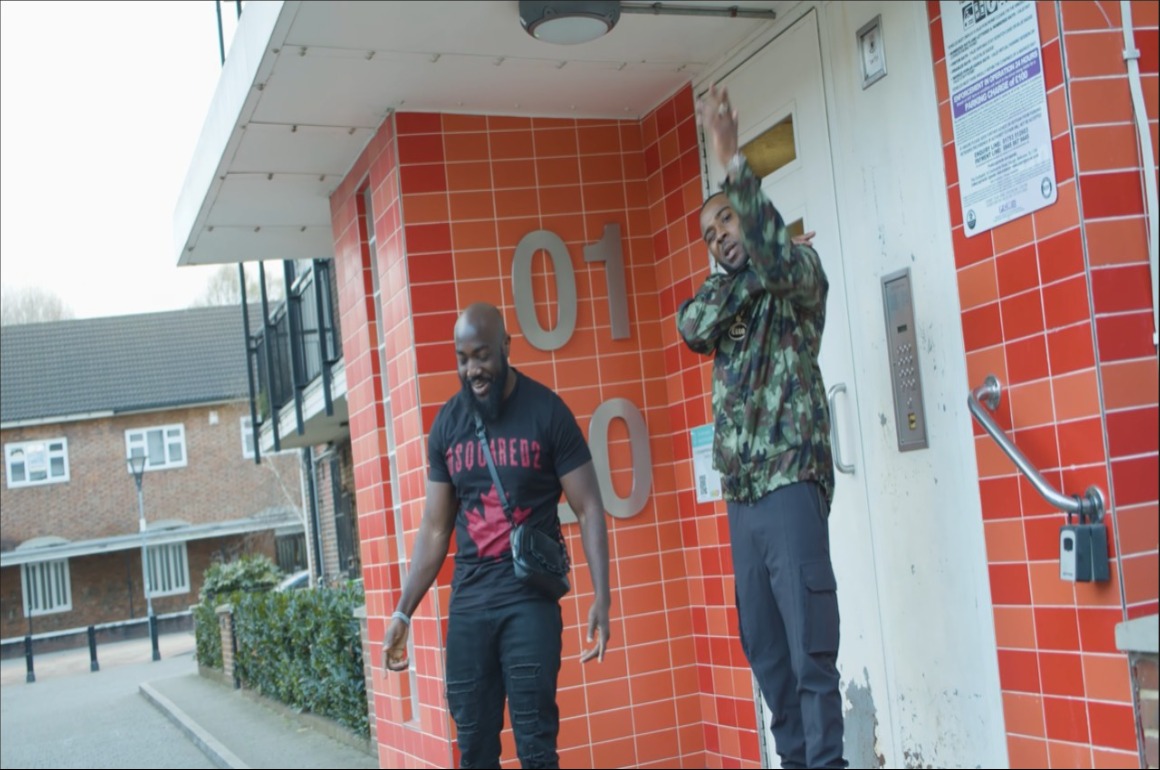 Delivering pure venom from the offset, So Large wastes no time in airing his views on the current Grime scene and the MCs within it, letting off heavy-hitting bars in his trademarked direct delivery. Following this, Roachee also fires off a rapid verse, warning listeners about just how “awful” those around him can get if you cross them. The pair glide over the Silencer-produced instrumental, which incorporates elements from classic Grime and Trap, speaking only for the versatility of the producer.

Check out the visuals for ‘Awful‘, filmed by So Large‘s own production crew ‘Clean ULTD‘, on the GRM Daily YouTube channel, or by clicking above! 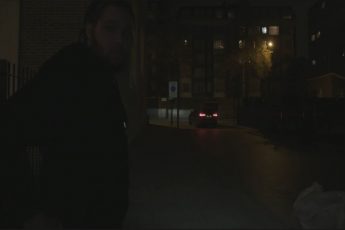 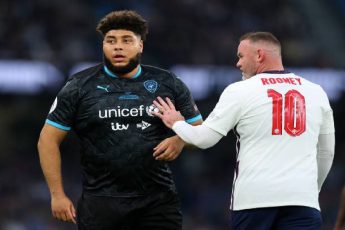 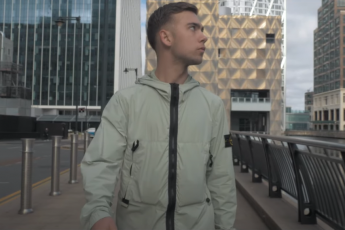