VIDEO: Snowy links up with DJ Notion on latest track ‘On It’ 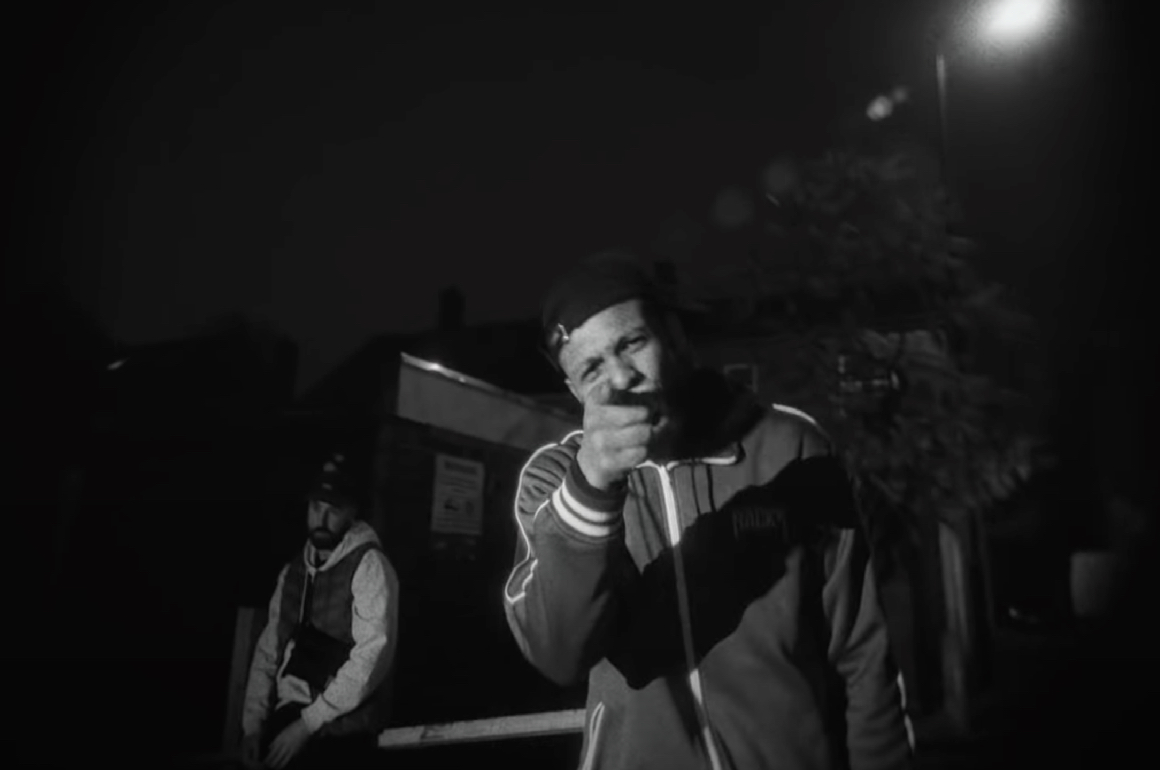 Bristol-based Bassline and Drum & Bass DJ Notion calls upon Nottingham MC Snowy to feature on his most recent release ‘On It‘.

Dropping alongside black and white visuals that capture both Snowy and Notion shutting down Peckham Audio, the visuals carry just as much energy as the soundtrack itself. Pairing Snowy‘s greazy delivery with Notion‘s heavy Bassline production is the perfect way to get you in the raving mood. 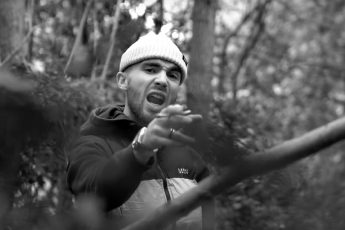 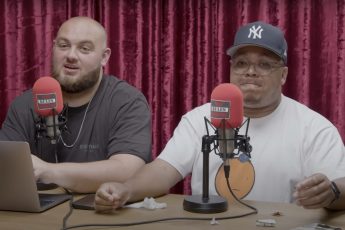 VIDEO: Manga Joins Specs & Tego for the Latest Episode of the No Rules Show 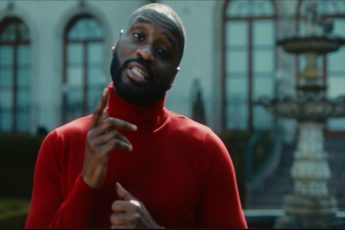