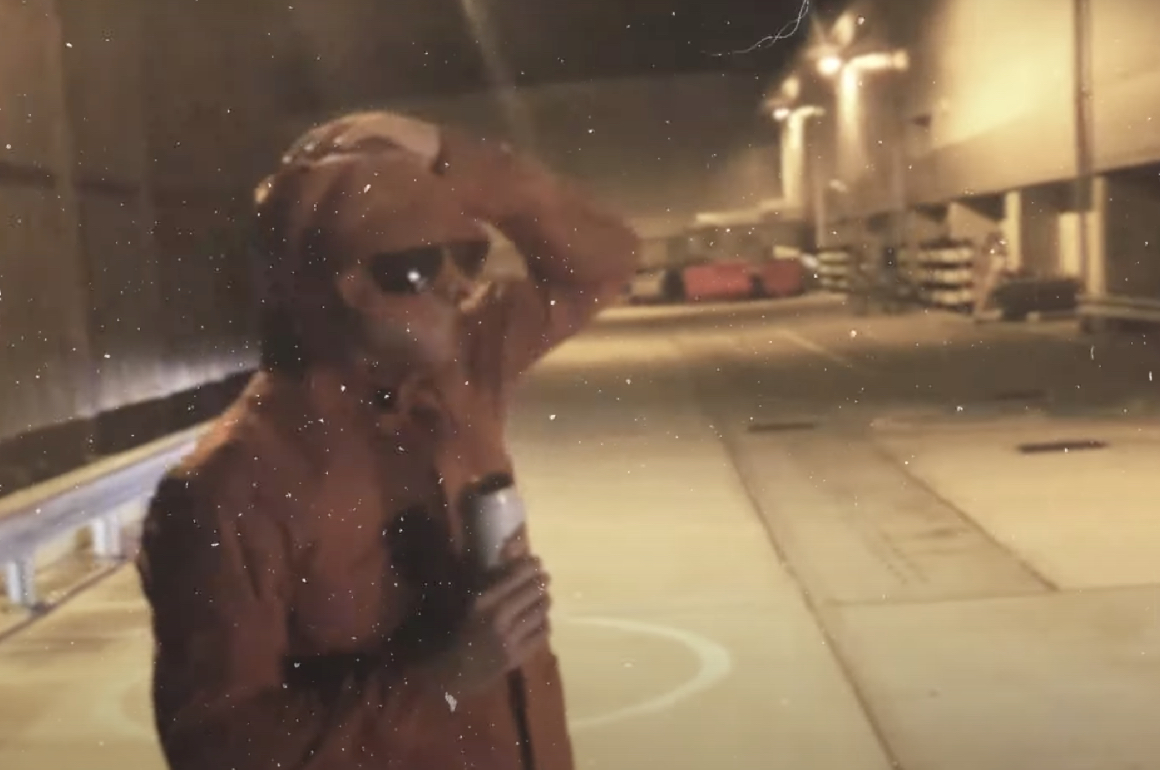 Snowy Danger and Lewi B drop the visuals for their previously released track ‘Darth Vader‘.

Released back in 2018, ‘Darth Vader‘ see’s Snowy Danger taking on a Lewi B production tat is actually a slight flip on the ‘Vader‘ dub he dropped for Jammz during the Beat Boss sound clash which can be heard on Lewi B‘s ‘Warlord‘ EP. Keeping the ‘Warlord‘ vibes Snowy Danger comes through with aggressive lyrics and flows that sit on the instrumental just right whilst also bringing us an equally as dark visual.

Run up the visuals above! 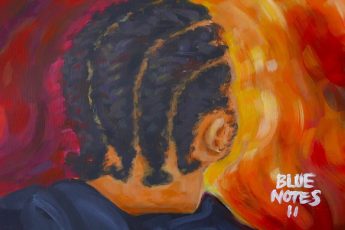 VIDEO: Skepta steps in to the booth with 'Plugged In' with Fumez The Engineer 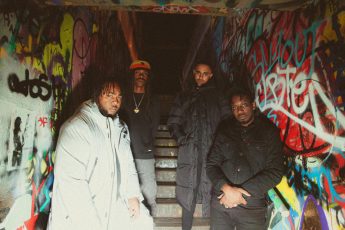