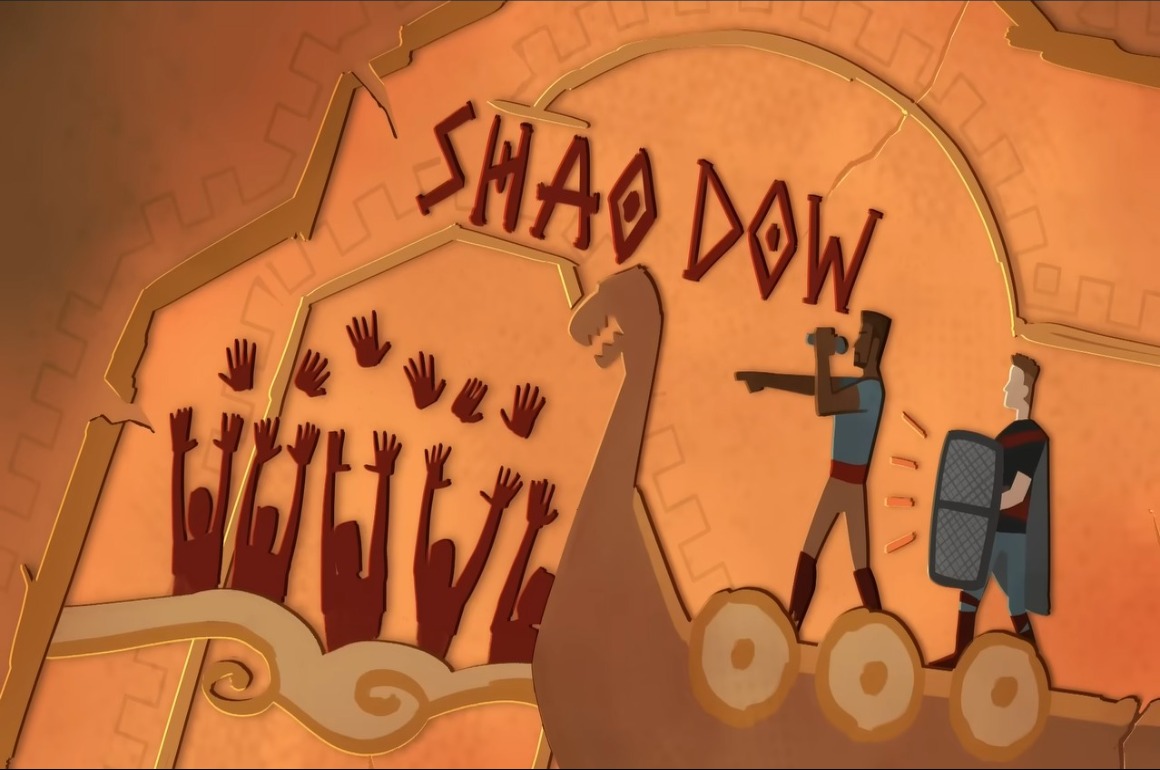 Shao Dow has once again brought the Grime sound to a titan of modern media, following from his ‘Eren Yeager Fi Dead‘ diss track, this time taking the role of Kratos from the best-selling ‘God Of War‘ video game, which you can check out below!

Following the events of the latest edition of the ‘God Of War‘ series, which picked up four “Game of the Year” accolades between 2018 and 2019, Shao Dow plays on the relationship between Kratos and Atreus, the two main protagonists of the game, firing off a seemingly endless swathe of in-game references and fan-favourite moments, paying homage to the frequently heard shouts of “Boy!” in the game.

Produced by the Mashed animation channel, the track serves as one of Shao Dow‘s many fusions of Grime with cartoons, video games, and anime, even earning recognition from Sony Santa Monica, the studio responsible for creating the ‘God Of War‘ game, and Comic Con, who have asked Shao Dow to both perform and deliver a panel at this year’s Comic Con London, which takes place between the 27th to the 29th of May, to which you can grab tickets here.

I'm going to be performing at MCM Comic Con London at the end of this month and I cannot WAIT! https://t.co/xC2vVFAAX3 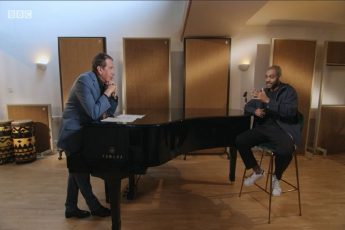 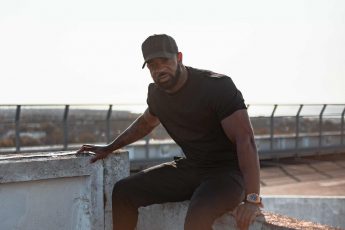 EVENT: DJ Makten Announces His Retirement with One Final Set 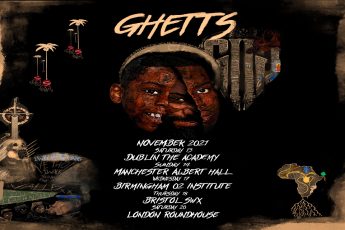