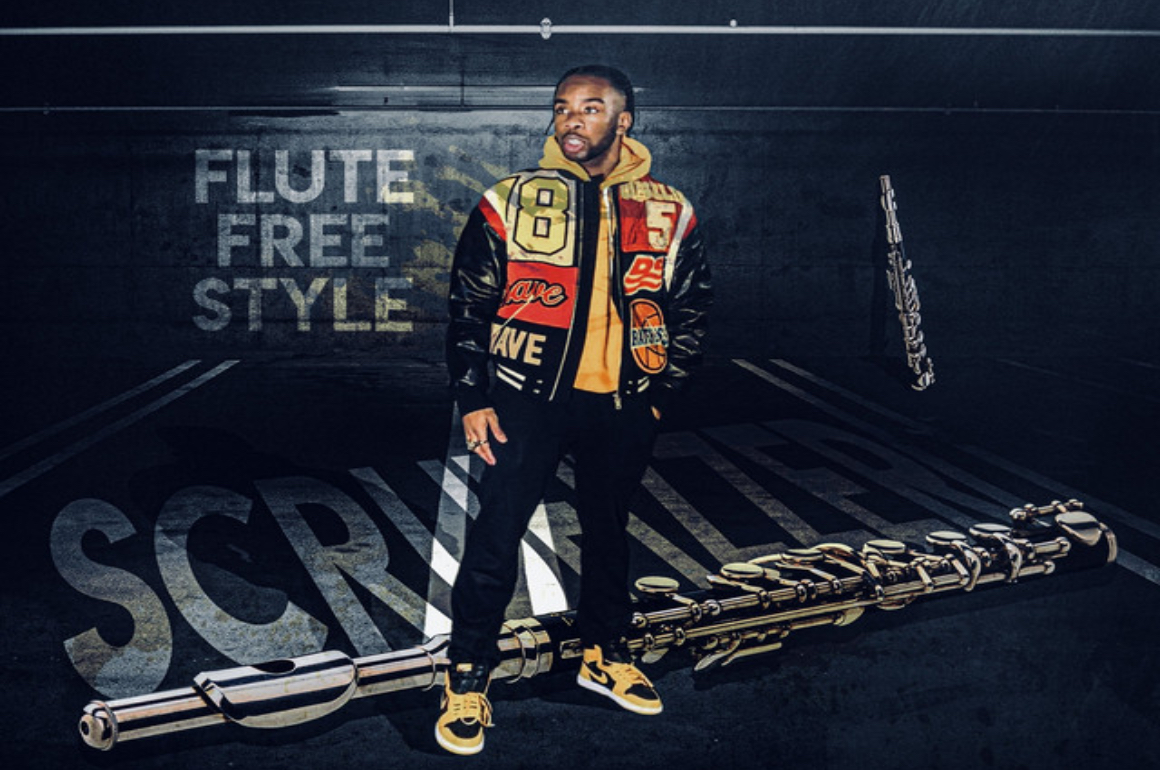 West London’s Scrufizzer releases visuals for his latest track ‘Flute Freestyle‘. The track was also produced by Scru himself!

Dropping on his own channel, the video was directed by TWHY & Zach. Covering a melodic, flute filled instrumental packed with thumping 808s, the West London MC is hopefully gearing up for even more heavy releases in the new year.

Check the visuals out above and stream or download now! 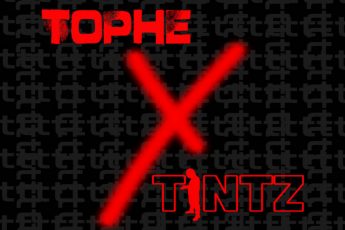 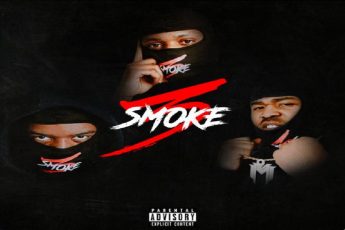 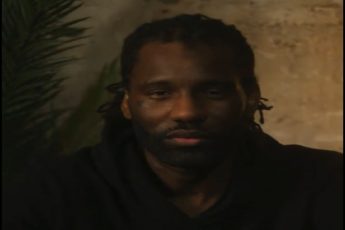