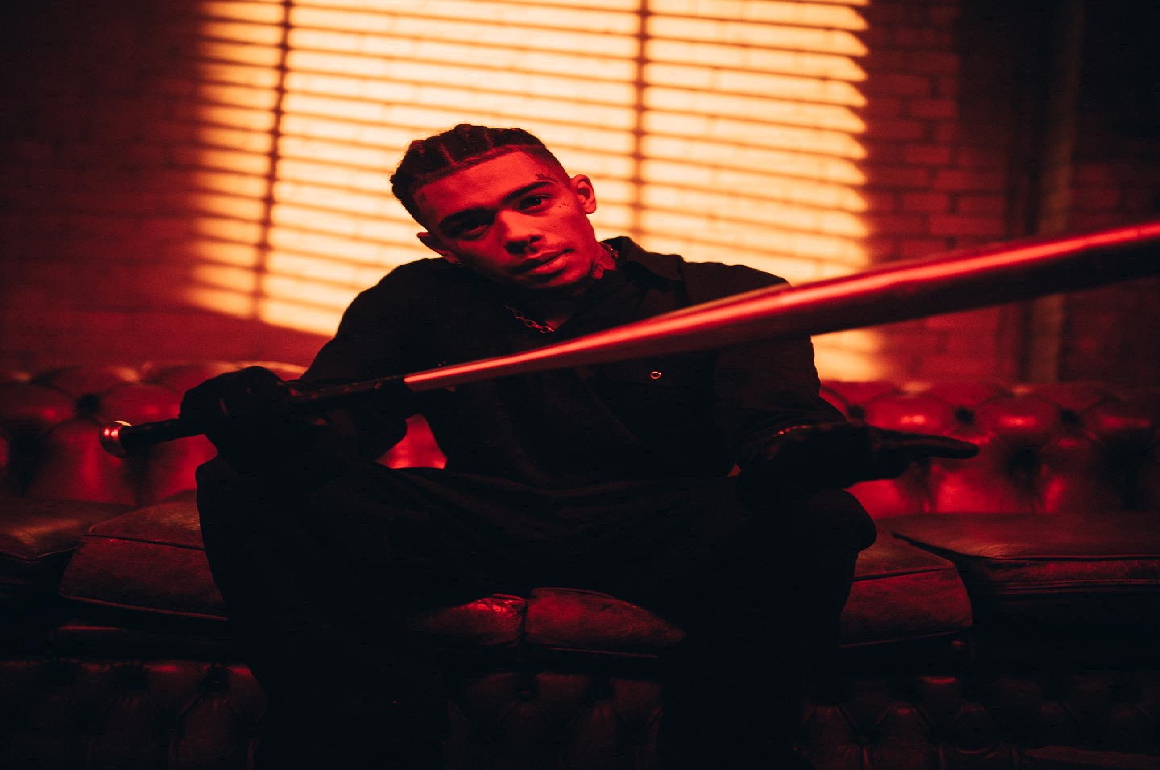 One of the brightest and most consistent talents in Grime, SBK, has dropped his latest single ‘Nephilim‘, complete with visuals!

Carrying the momentum from a monumental year for the Stevenage-raised MC, ‘Nephilim‘ is the latest of a string of high-energy releases (such as ‘SNITCH‘ and ‘HATERS‘), this time borrowing the instrumental produced by Steve That’s It to express his feelings towards his opposition, attacking the bass-heavy track with both rapid-fire bars and sing-along flows.

Alongside the trap-inspired audio, SBK also enlisted Brightnight to deliver the visuals for the single, showing SBK in a dark basement, joined by a less-than-welcome ̶p̶r̶i̶s̶o̶n̶e̶r̶ guest, as he criticises the scene that he has come to dominate in recent times. 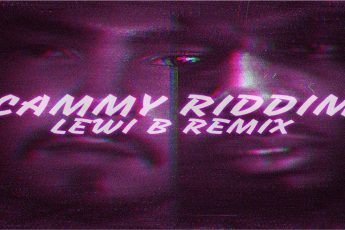 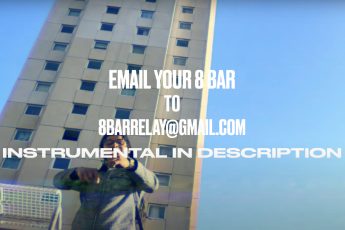