VIDEO: Reece West assembles Flirta D, Double S, So Large, Bruza, and Kozzie for ‘I Did’ 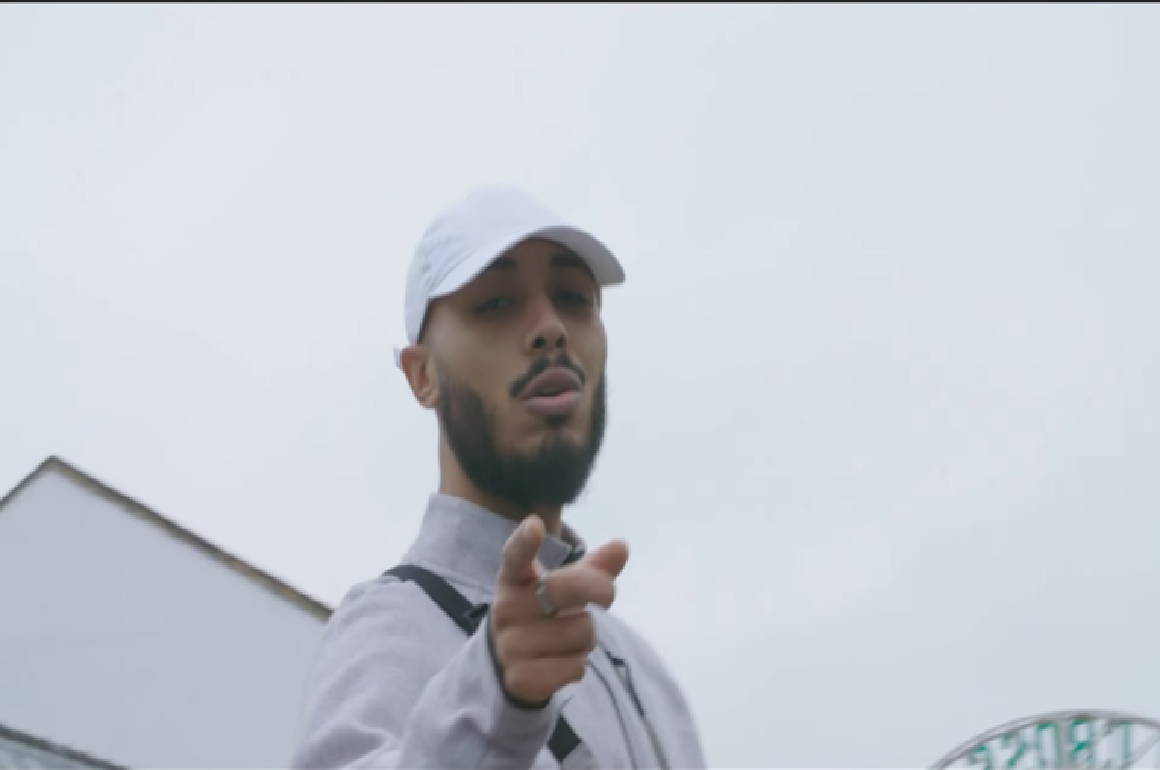 Fresh off the back of the recent war season, North London’s Reece West unveiled his latest heavyweight single ‘I Did‘, featuring an All-Star Grime veteran’s list of guest verses made up of Flirta D, Double S, So Large, Bruza, and Kozzie.

Riding over the Kid D produced instrumental, West flexes his lyrical prowess before the feature artists spray their bars, alongisde a catchy Reece West hook slotted in between each verse. With each MC on the track firing off slick bars in their own distinct styles, ‘I Did‘ serves as an incredible collaboration between MCs from different corners of the capital city, all congregating for the video shoot (captured by Fred Velody and Reece West himself) in West‘s Tottenham area.

Check out the full video for ‘I Did‘ above! 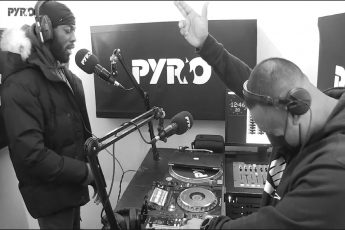 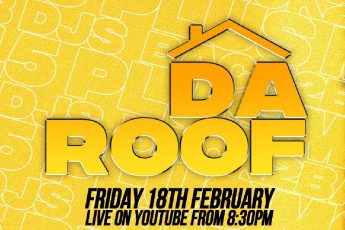 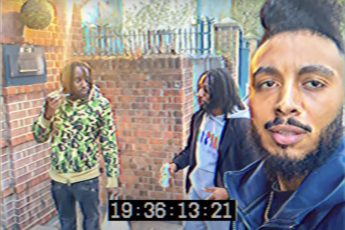