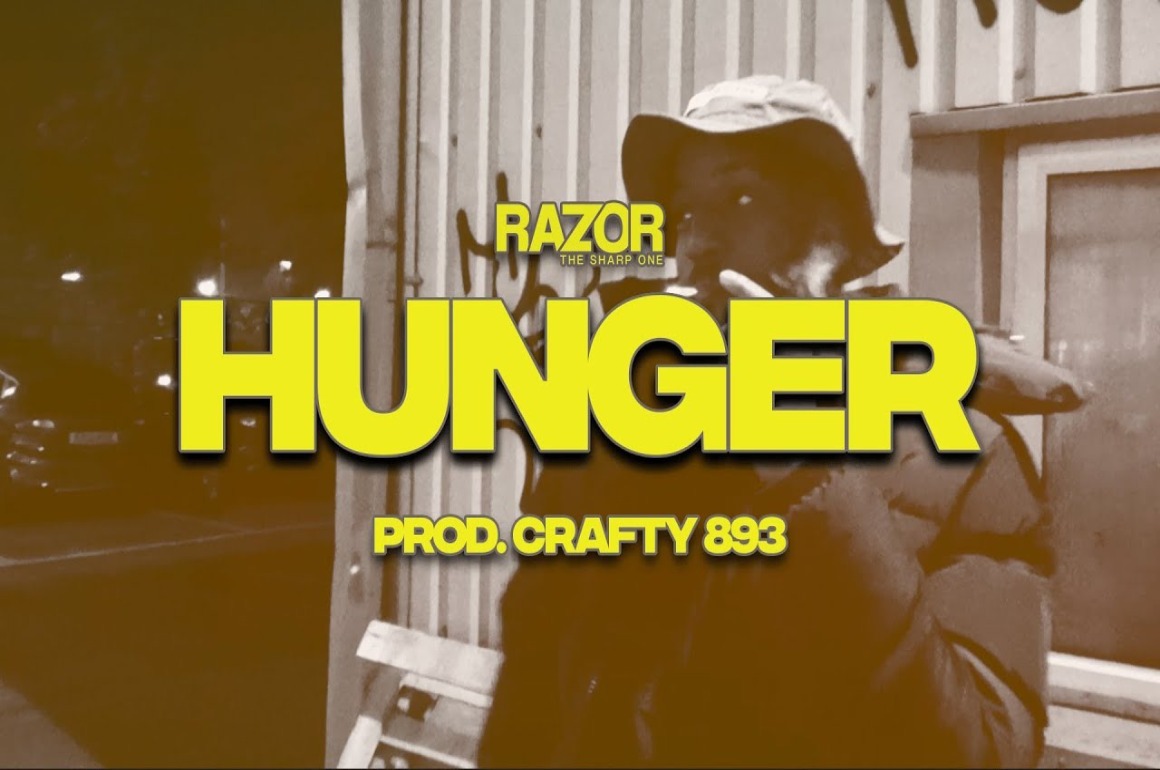 Taking his gruff delivery to a slightly slower bpm Razor’s bars bring dramatic storytelling, with clever punchlines sprinkled in alongside. The monochromatic music video ( directed by Razor himself, and captured by fellow Over The Edge affiliate Geo) sees Razor stepping through the streets joined by friends.

Take in the video to ‘Hunger‘ above! 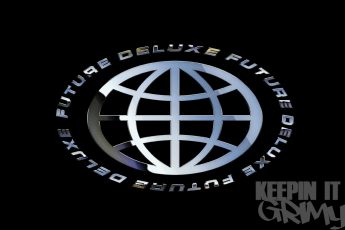 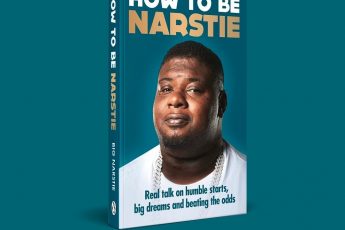 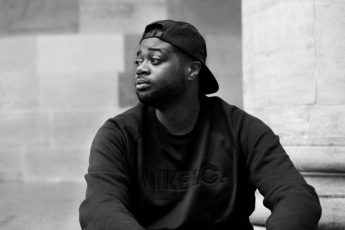 FEATURE: A look back at Sir Spyro's 'The Grime Show'.

« Previous post
RELEASE: Wiley doubles up on track releases with ‘The Cheat Code’ and ‘Can’t Take It’
Next post »
VIDEO: Medley P & J Oh Zee Link Up for a Huge B2B