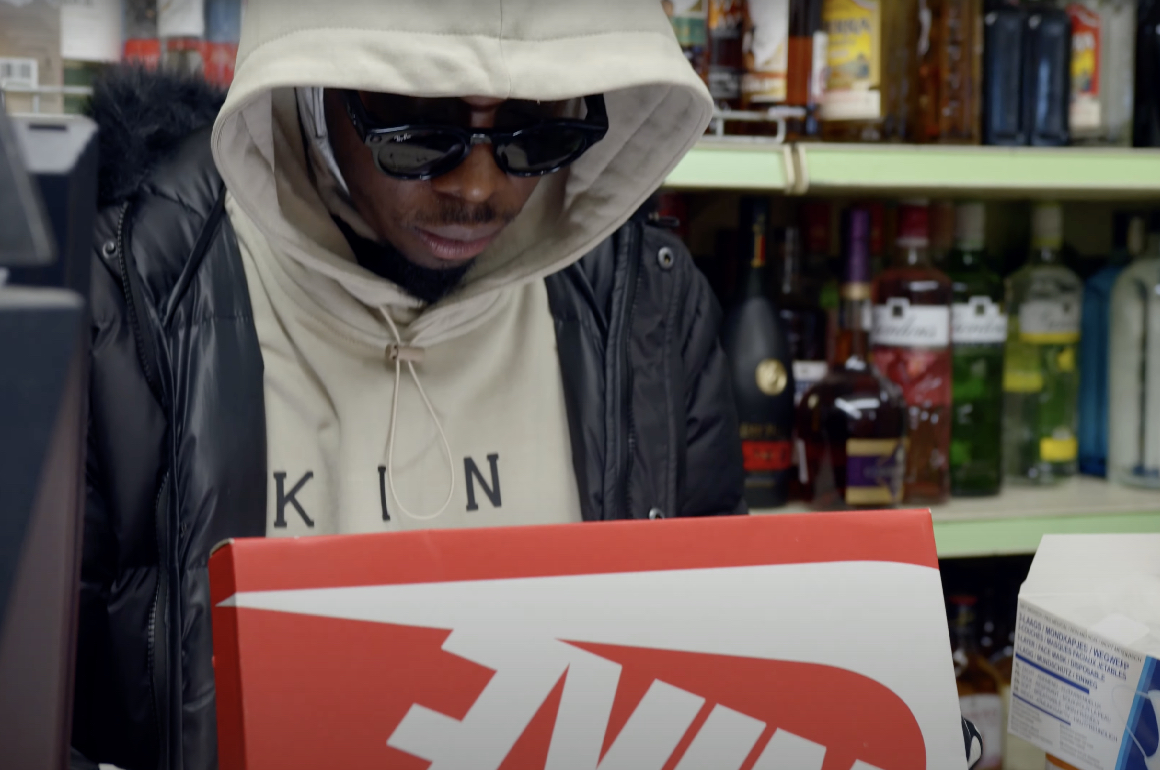 Taking advantage of the buzz surrounding his name following the artillery of dubs he has dropped over the past few months, PK switches up the vibe on his latest release. Joining forces with producer Marlon Loud, PK takes on Drill influenced production, exuding his trademark, infectious energy in both his bars as well as the visuals. Captured by OSM Vision, PK is seen taking us on a tour of stomping ground in Camden. 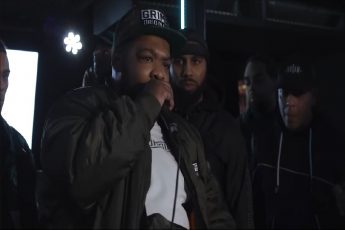 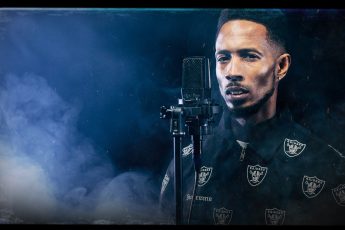