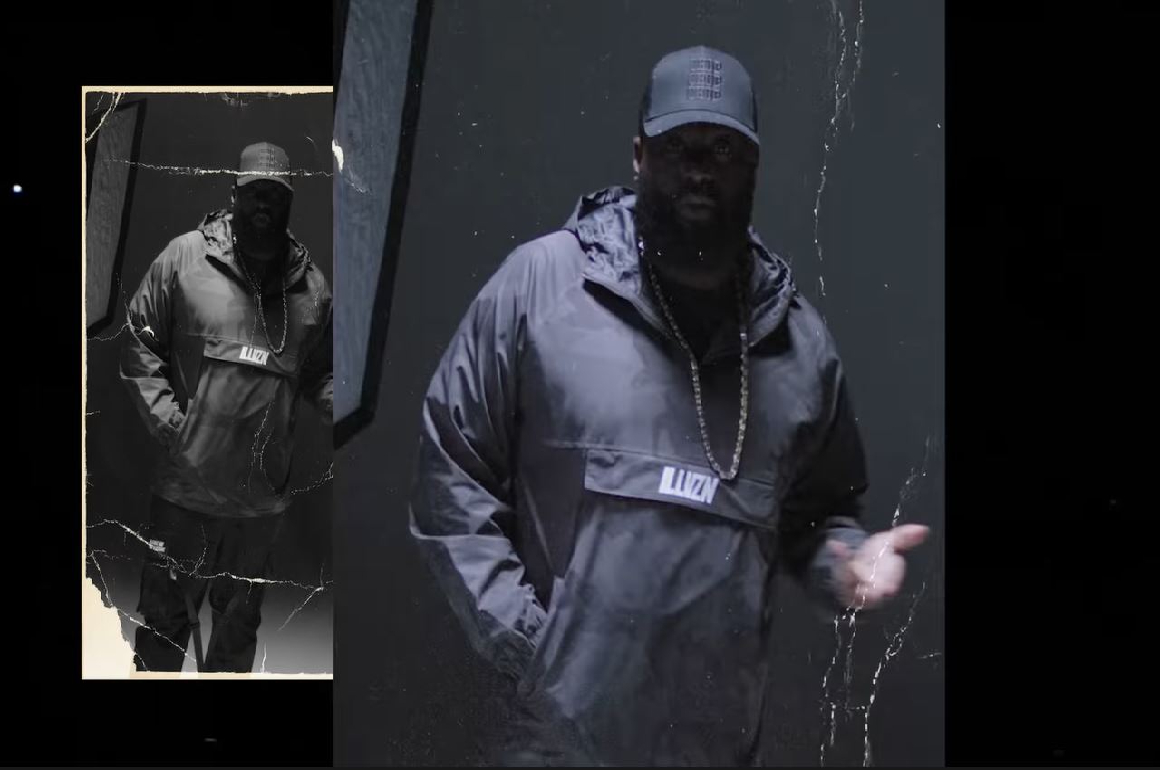 P Money‘s presence has always been felt in Grime, but the Lewisham MC has held his footing in other avenues, often speaking on his passion for gaming and the culture surrounding it. From that scene, P Money, alongside Silencer, has brought over YouTube sensation and member of the Sidemen group Tobi to feature on a heavyweight Grime banger titled ‘This Year‘.

P Money and Silencer have often collaborated to bring us Grime classics, but despite Tobi‘s relative inexperience in the industry (although the vocalists have collaborated before on a remix of KSI’s ‘Wake Up Call’) the pair trade bars concerning their successes and their drive, while flowing over the bass-heavy production.

The slick visuals (courtesy of Chas Appeti) show the trio on the set of a photoshoot for Tobi’s clothing brand ‘ILLVZN‘, with a few cameos of other Grime scene regulars. 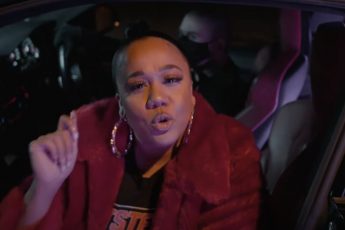 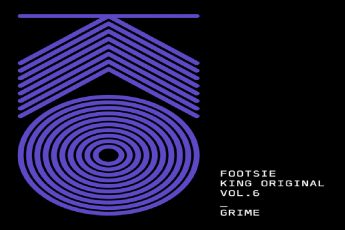 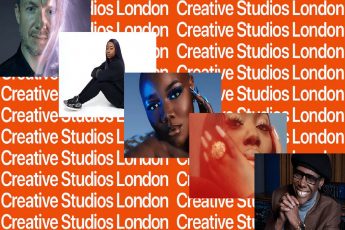 NEWS: Reprezent Radio teams up with Today at Apple for Summer Training Program