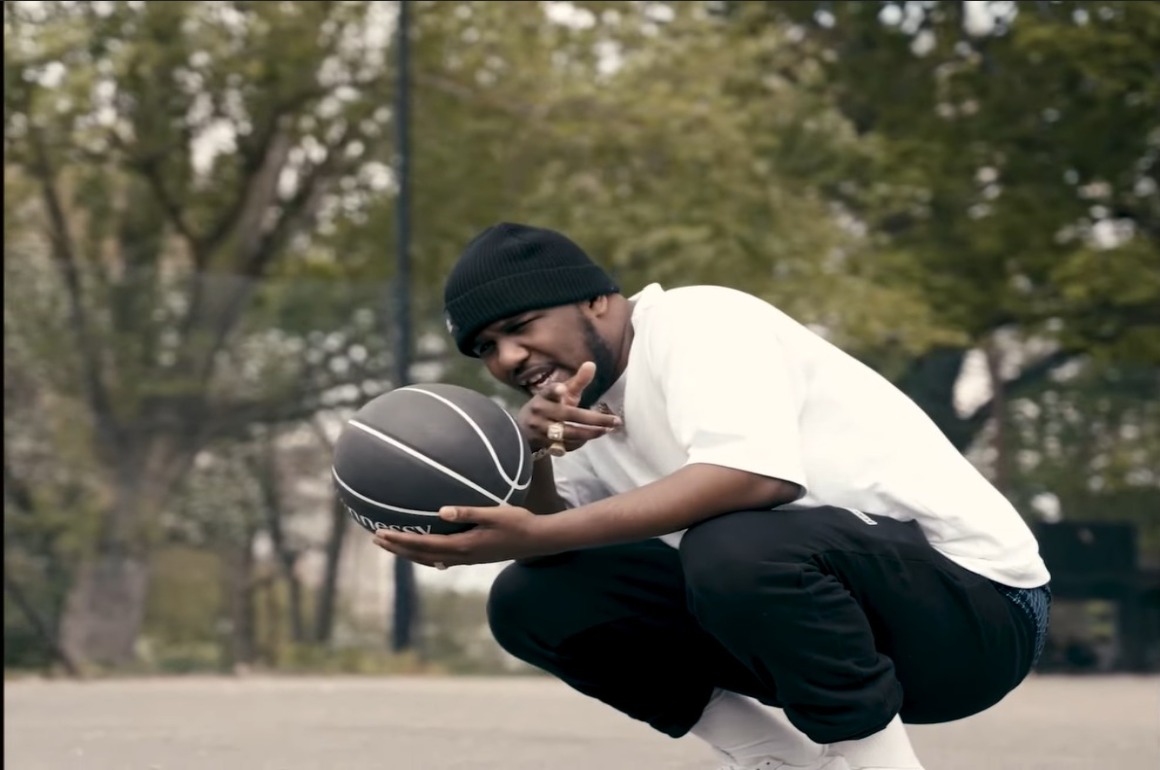 Shooting the Jake Webber-directed visuals throughout the streets of the blue borough, Novelist channels the spirit of the West Coast to deliver impactful bars over the bassy and bouncy instrumental, which Nov also produced himself.

The entire ‘4 Tha Homiez‘ is exclusively produced by Novelist, Prem, and SusTrapperazi, with guest vocals courtesy of Smila, Jay Worthy, and Qendresa.

Check out the visuals to ‘Southman‘, and the full ‘4 Tha Homiez‘ project above! 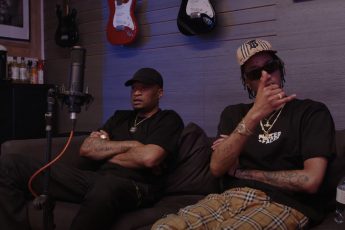 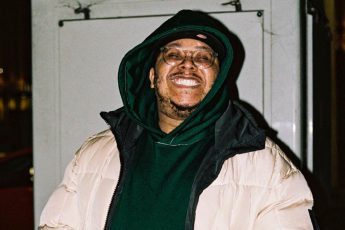 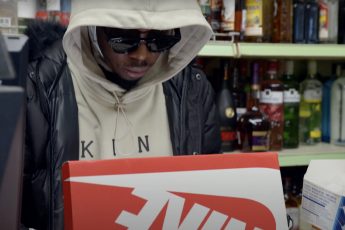