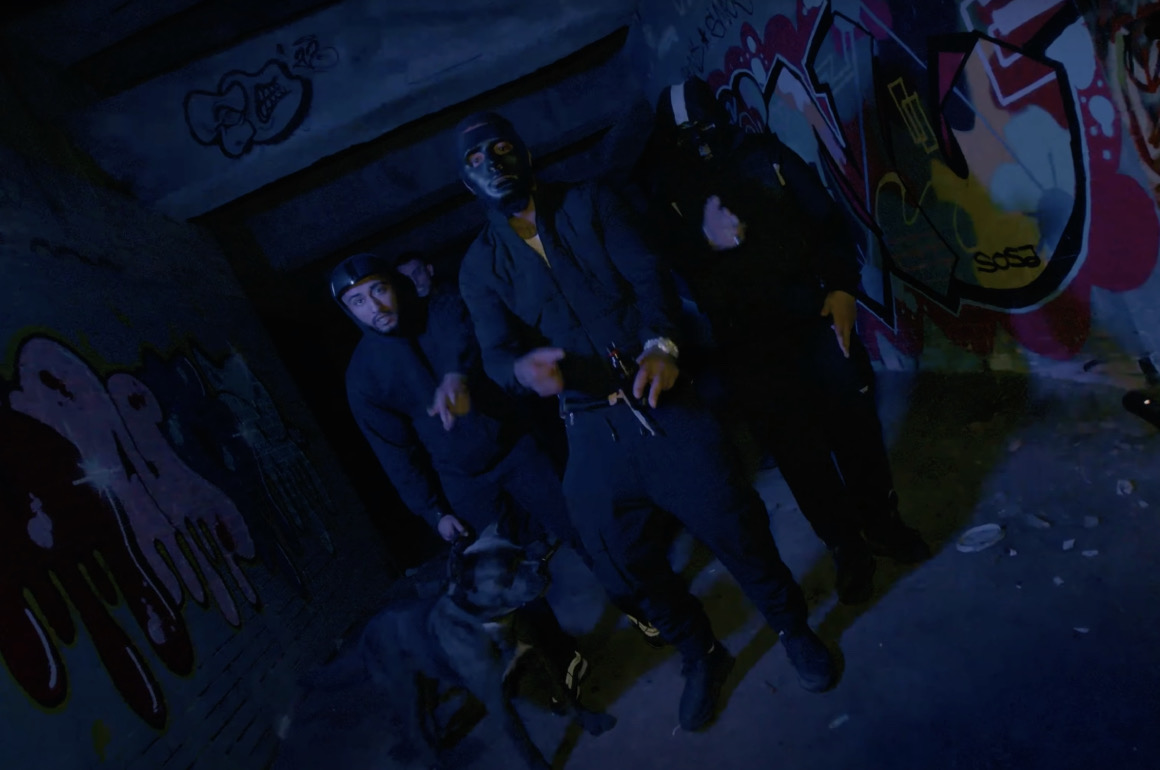 Named after the first game appearing on the smash hit series Squid Game, Narst, Cheezee and P-Lay link up to bring us ‘Red Light, Green Light‘.

Dropping alongside the hard-hitting visuals shot by Kieran Way. The video captures the energy of the bars with cutting scenes and vigorous movements.

Produced by Glitch_se18, we hear a flip of one of the now infamous soundtracks of the show along with samples from the game of Red Light, Green Light. Paired with intense lyrics, the trio set the bar high with punchlines and references to the show heard throughout. 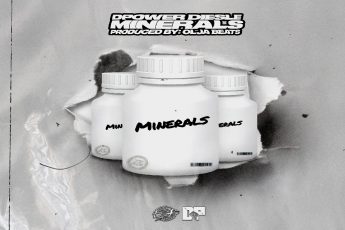 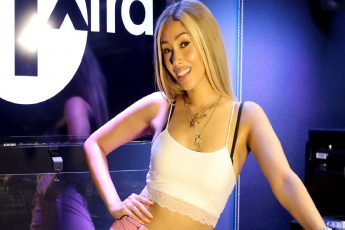 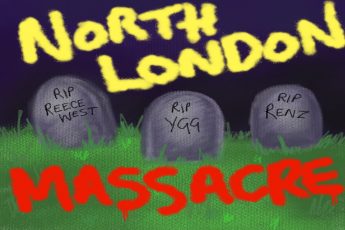