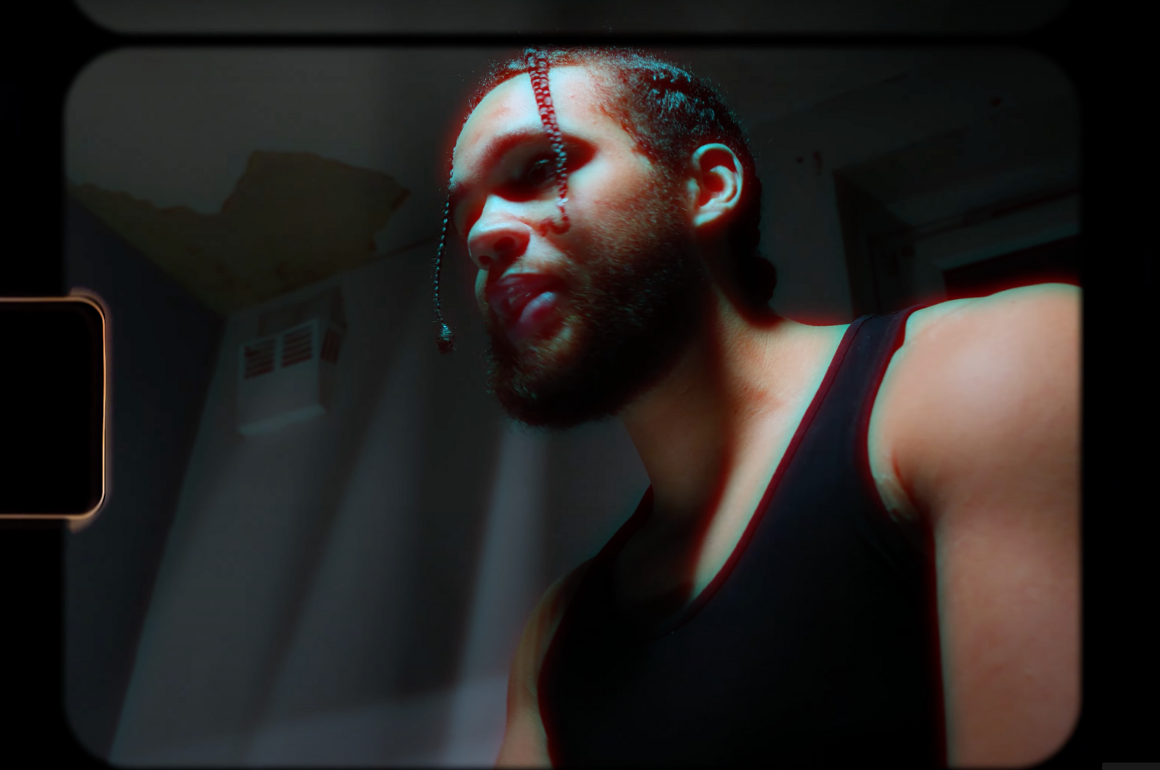 Linking up with Crafty893 on the production we hear Micofcourse slow down the tempo on the self-reflective track. Opening up about many of the difficulties that he has been through and how that has led him to where he is today, Micofcourse also adds the statement “Facts Only” to the release, not wanting to create a false image and staying true to himself.

Dropping alongside visuals directed by both RollOnThis and Micofcourse himself we see Mic in deep thought whilst reflecting on the difficult topics heard throughout. 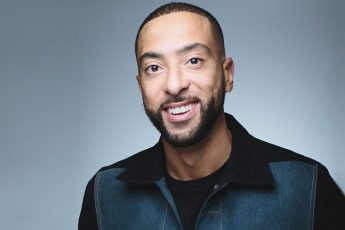 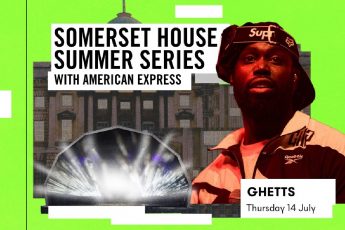 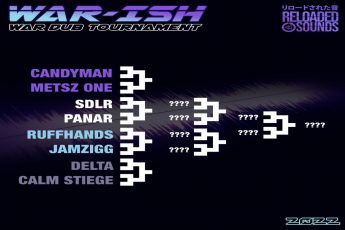 « Previous post
VIDEO: Trends & D.O.K go B2B on PyroRadio with XP
Next post »
VIDEO: Vader Enlists a Huge List of Features on ‘Grime In Ya Blood’