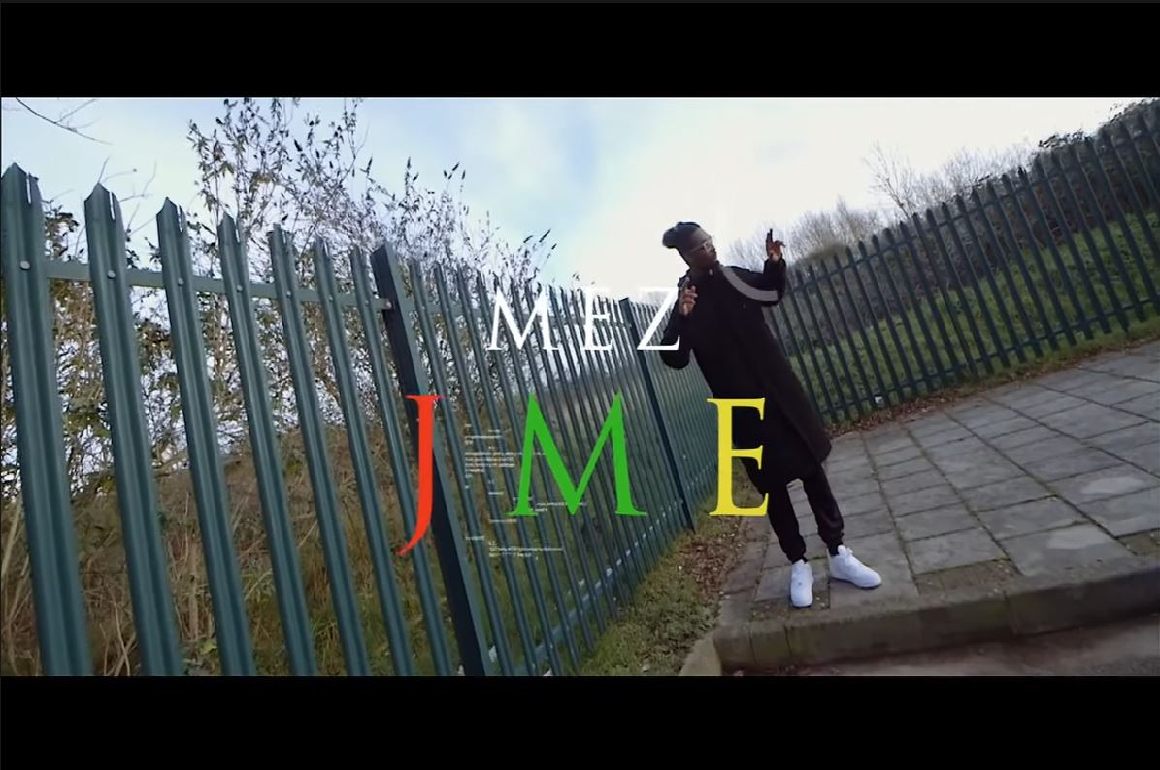 Having recently announced his upcoming EP ‘One Uncle‘ (which is due to release on the 13th of August), Mez has revealed the first track from the project in the form of the high-powered ‘JME‘, a single paying homage to the Boy Better Know founder.

‘JME‘ is filled with references to the younger Adenuga brother, alongside plenty of remixes to classic JME bars and flows, while still maintaining the distinct characteristics of the man behind the Tyrone EP Trilogy. Not only does he fire off hard bars throughout the track, but Mez also produced the instrumental to ‘JME‘, a riddim reminiscent of his track ‘Bumbaclart Riddem‘ with P Money. 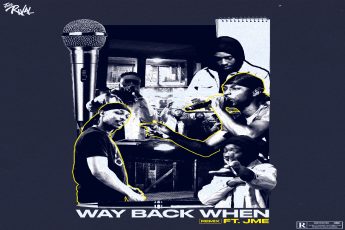 RELEASE: Rival calls on JME for 'Way Back When' Remix 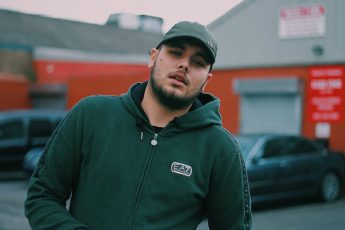 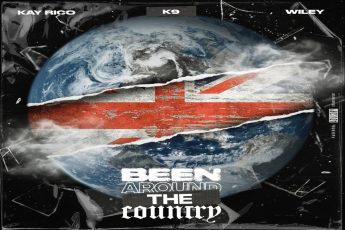 RELEASE: Kay Rico Calls Upon Wiley & K9 on 'Been Around the Country'