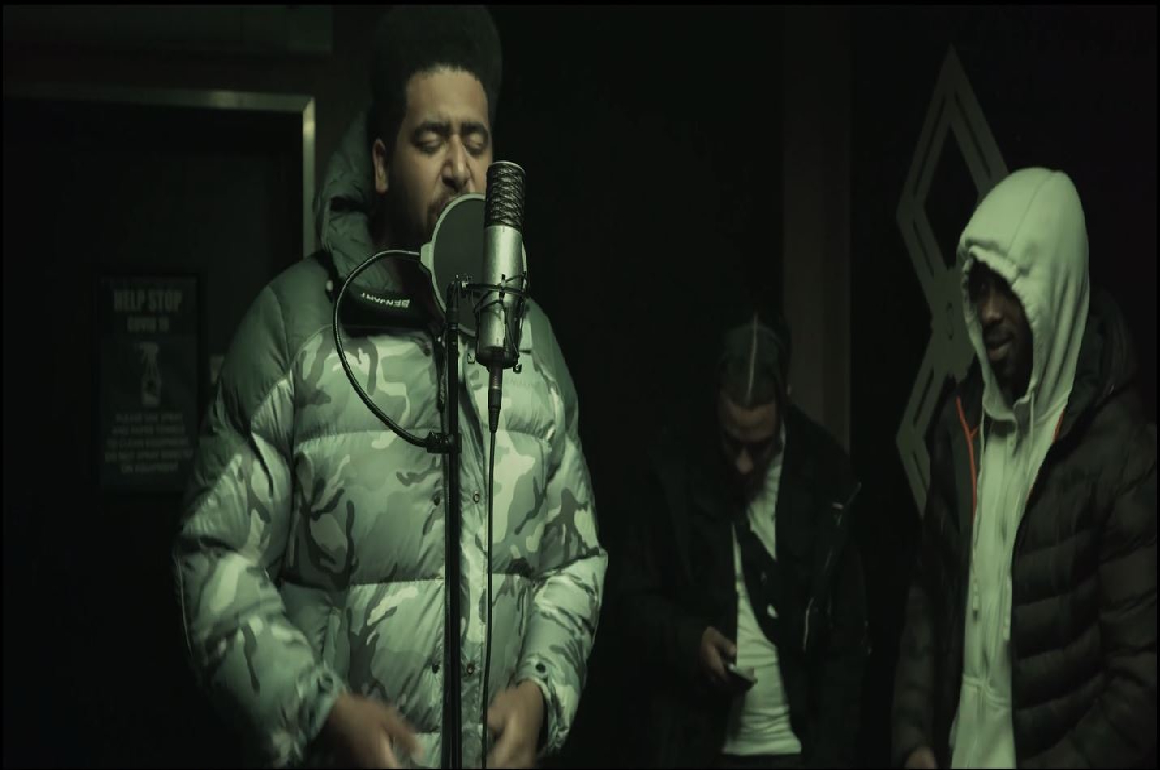 Marking the birth of a new Grime platform, MashWorks has dropped their first video on their YouTube channel, showcasing some of the talent coming out of Leicester that you might not have heard of before.

Kicking off the cypher is Stackz, introducing his bouncy flows to the instrumental produced by Sketchy (who also spits later on in the video) while rattling off punchlines to assert himself as one of the ones to watch coming up in LC. Next, the founder of the MashWorks platform, Loui (formerly known as L.Trillz on his debut release ‘Send Man Gulag‘) proves that lack of experience doesn’t equal lack of talent. Having only started spitting regularly over the last couple of months, featuring regularly on Wiley‘s Eski Dance live streams, the MC proves why he was worthy of the Godfather’s co-sign with raw bars about finding his feet as an artist. Sketchy wastes no time coming in with slick wordplay, even catching the switch of instrumentals to Zeph Ellis’ ‘Oh My Word Riddim‘. The last MC to touch the mic is Big Biz, whose crazy talent even gets the rest of his fellow MCs gassed while he spits.

We’re excited to see what comes from MashWorks in the future, with founder Loui (follow his Twitter HERE) promising to push talent from all generations of Grime across all regions of the UK, so subscribe HERE to see what they’ve got for us next. 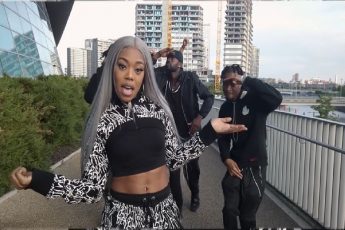 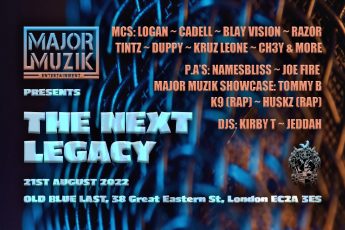 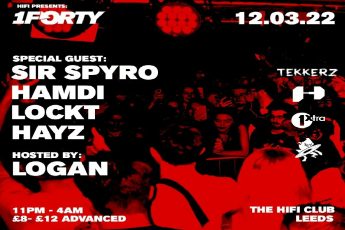 « Previous post
RELEASE: Skepta wants all ‘Eyes On Me’ with leaked track
Next post »
VIDEO: Capo Lee and Chelsea FC team up for semi-finals track release