May 24, 2022 BY JetsorjetskiNo CommentsLATEST NEWS 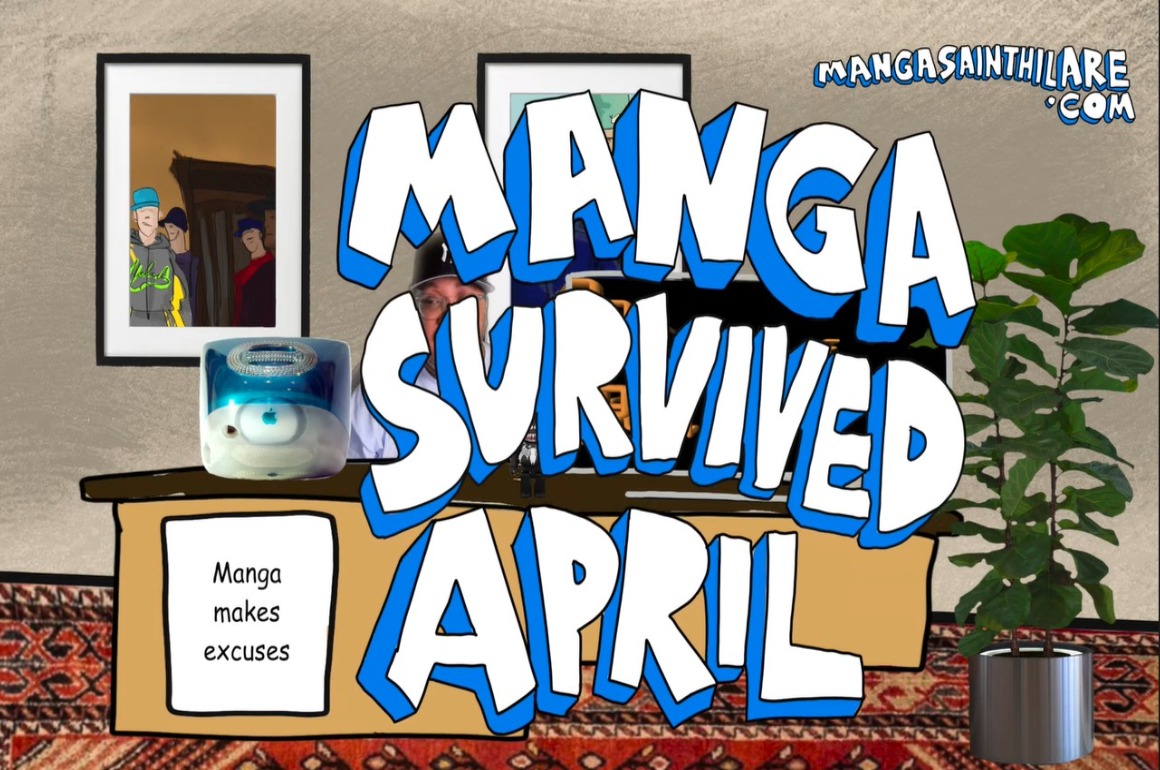 Another month having passed in 2022 can only mean one thing: another YouTube video by Manga Saint Hilare.

Fans of the Manga YouTube channel already know to expect the comedic recollection of the last month, in which Manga gives us a brief review of his goings on in April, including releasing his latest single ‘Man Know‘ featuring P Money and Capo Lee, his appearance on J Oh Zee‘s show on Rinse FM, and much more in the self-animated video.

Check it out above! 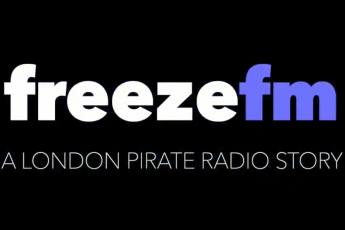 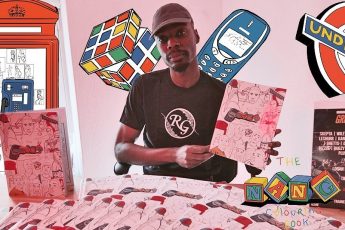 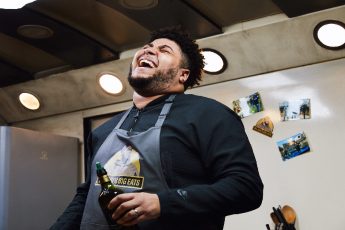