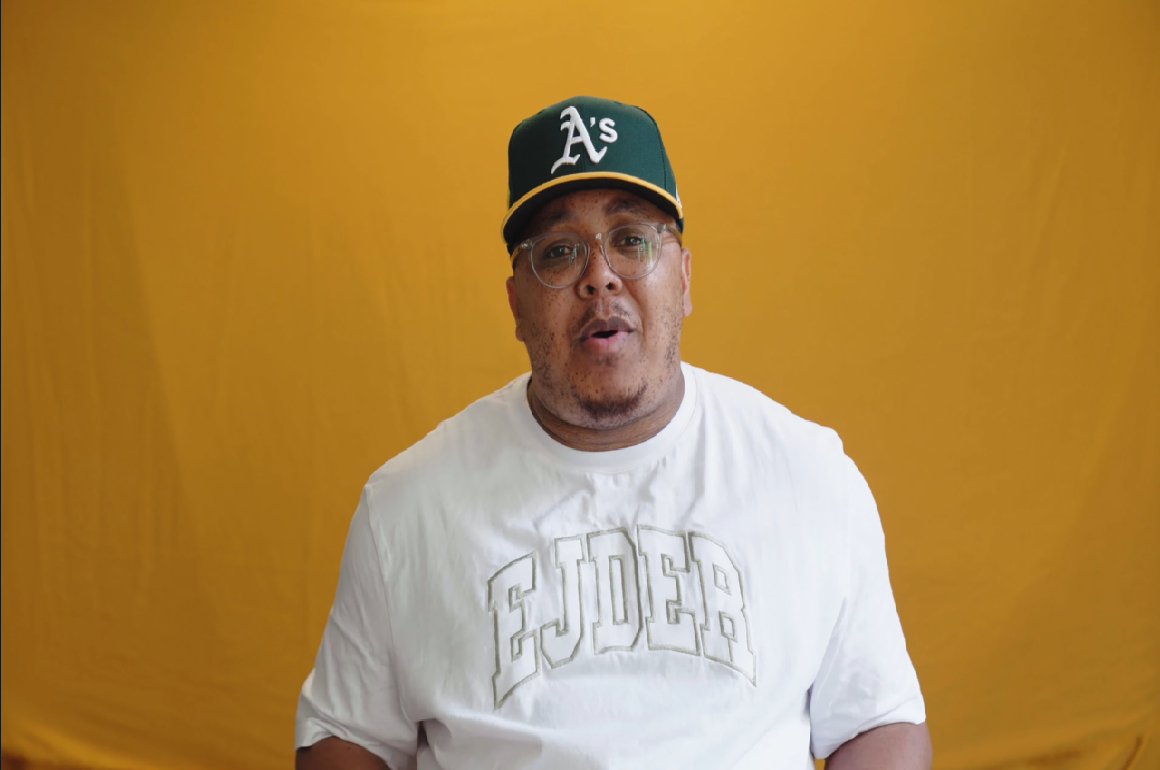 Manga Saint Hilare returns with the comedic visuals to his latest single release ‘Kendall & Kylie‘, encompassing the struggles of influencers and socialites like the song’s namesakes.

Weaving verses of the song alongside comedic mini-sketches of Manga and his f̶a̶m̶i̶l̶y̶  staff in different aspects of his famed lifestyle, Manga glides over the FreezaChin produced instrumental whilst highlighting the importance of his circle of friends and family.

‘Kendall & Kylie‘ is set to appear on Manga‘s upcoming ‘Run For Your Life‘ album, but you can listen to the single above or on all good streaming platforms! 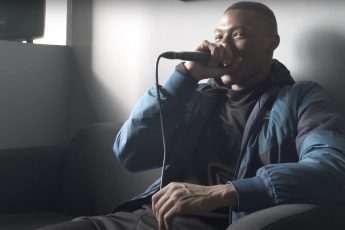 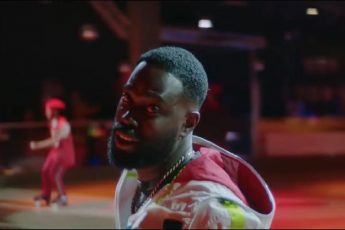 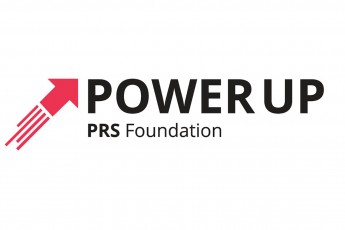 NEWS: Dapz, Yizzy and Gaika are chosen to be part of Power Up campaign