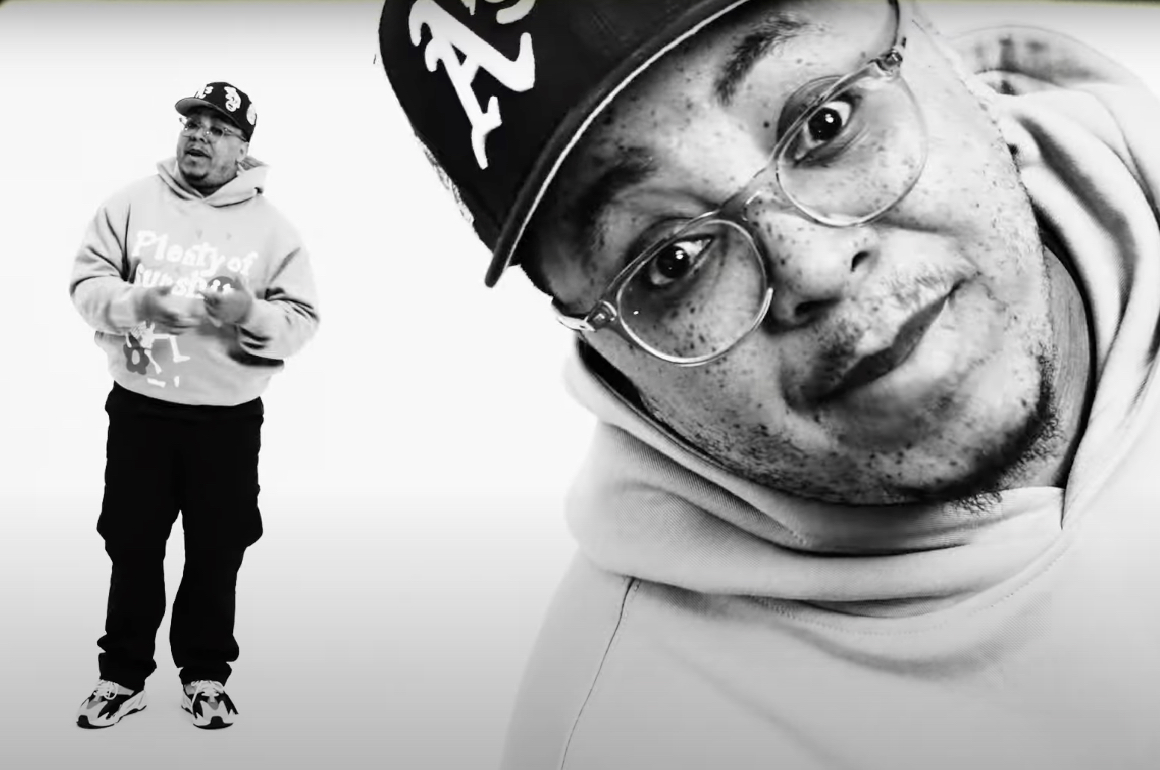 Manga Saint Hilare calls upon Tia Talks, Renz, Squintz and Duppy to feature on his single ‘OWT‘ which dropped alongside visuals.

Continuously showing his support for the new generation of Grime, Manga once again shows what they can do on his latest release ‘OWT‘.  This time linking up with Tia Talks, Renz, Squints and Duppy over a Lewi B produced instrumental that shows the evolution of Grime whilst still being reminiscent of those early productions.

Dropping with visuals directed by Adam Horton, check out the music video above! 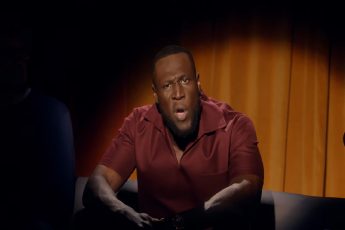 VIDEO: Stormzy makes massive return with 10-minute long 'Mel Made Me Do It' 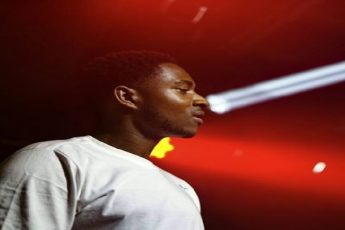