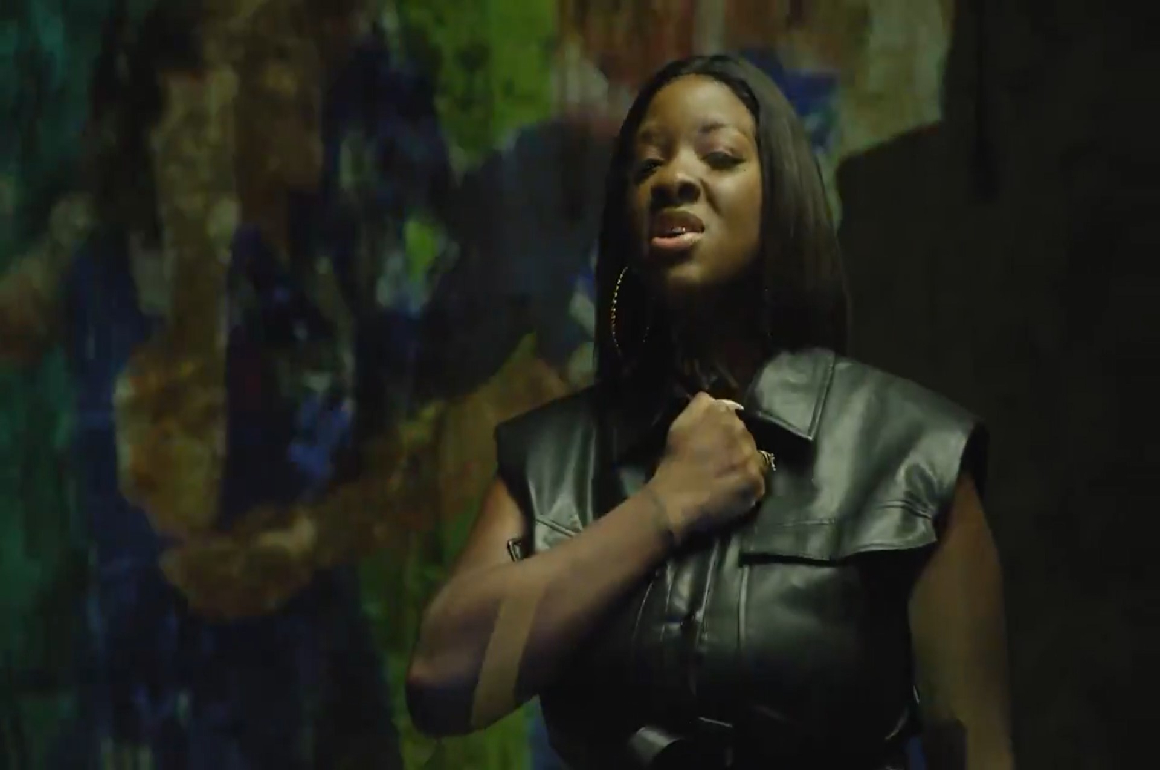 Grime has long been a very male-dominated scene, yet despite that has always had strong female figures that break the mould and shine regardless. One of these is Lioness, a veteran MC who has been called “One of the leading ladies in grime” by the MOBO‘s, who also says “her skills match that of any of her male counterparts”.

Another similarly male-dominated scene is the world of professional football, which has only recently built a strong infrastructure for female players, staff, and fans across the UK, including the Barclay’s FA Women’s Super League, the premier standard of English women’s football. for the 10 year anniversary of the BFAWSL, the league enlisted Lioness and heavyweight producer Jammz to create a celebratory freestyle, in which Lioness rings off facts about women’s football, putting the spotlight on players and teams that have created history in the sport, and the growth of the sport as a whole. 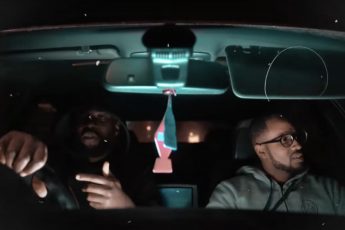 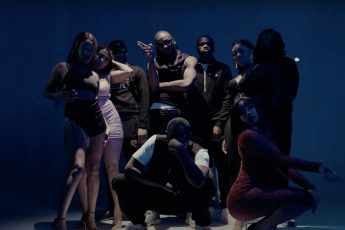