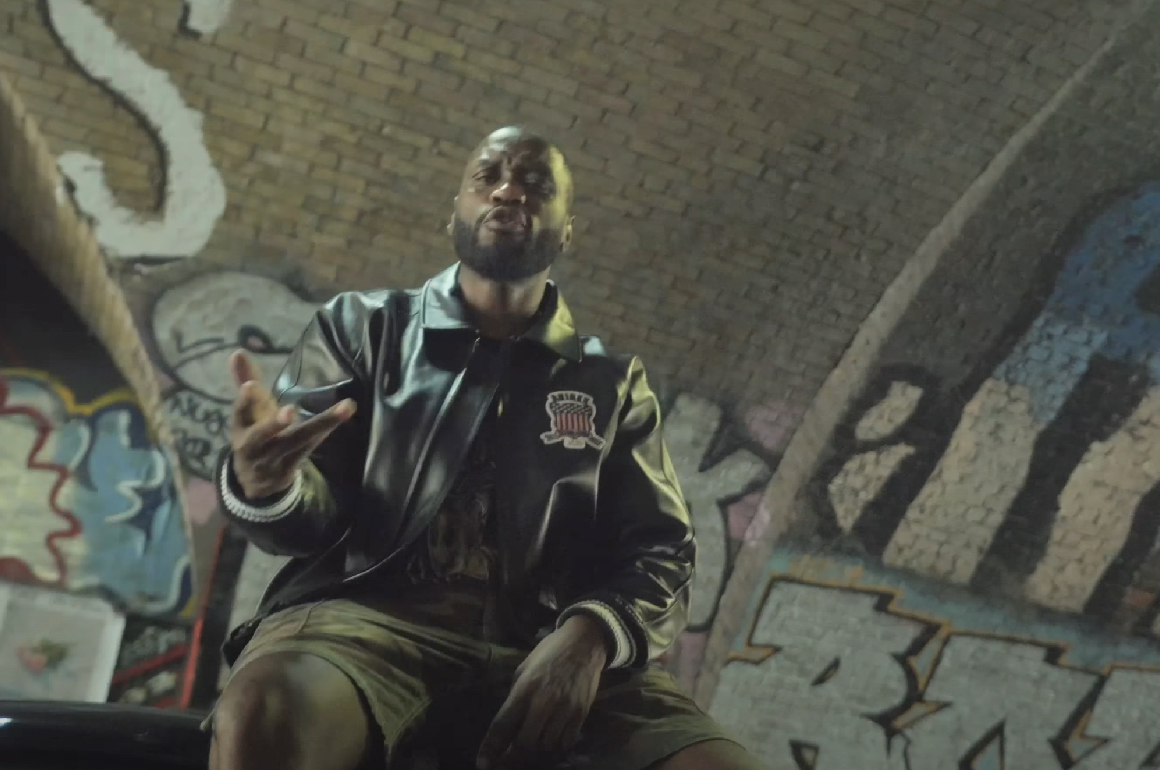 Dropping in quick succession to the release of Lethal‘s recently released ‘Lethal B vs Lethal Bizzle‘, Lethal Bizzle has already released visuals alongside a remix of ‘Dapper Dan‘.

With the original featuring Giggs and #DBO A92, Lethal knew he had to go hard on the remix. Coming together after Lethal Bizzle invited his Instagram followers to show him their bars, it was only right Rob Marly made his way onto the remix after shutting down the Instagram Live. Alongside Rob Marly we also hear Backroad Gee and Shasimone adding lively verses of their own. 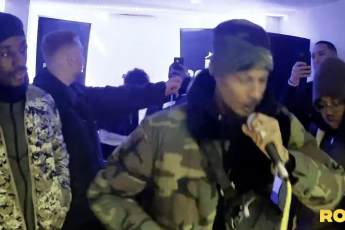 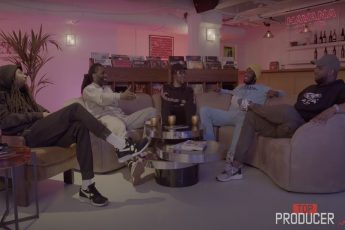