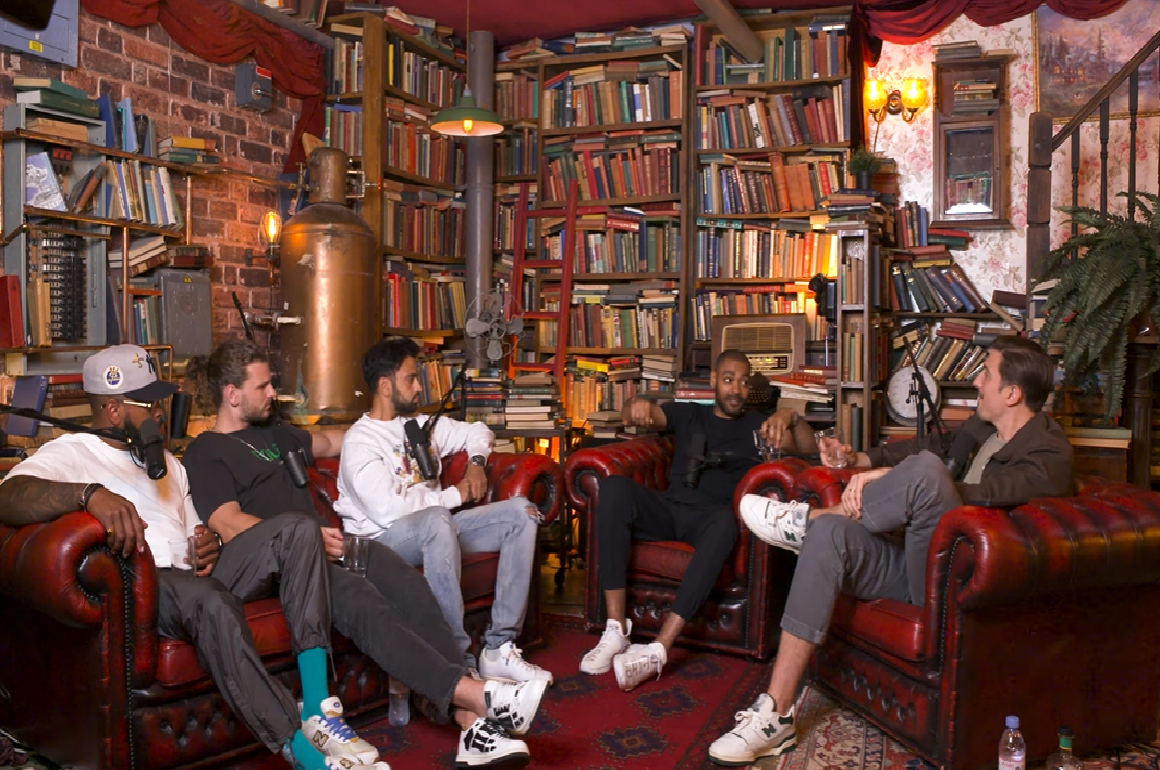 Alongside at-length discussions on Kano‘s acting career as the iconic ‘Sully‘ character on ‘Top Boy‘ and the differences between US and UK culture, Kano and (a very well-prepared) Andrew Schulz discuss the origins of Grime and some of the most notable moments of the culture’s early days, with the cast members evaluating the differences between the current Grime scene and the scene during the formative years of the sound.

Take in the full podcast episode above! 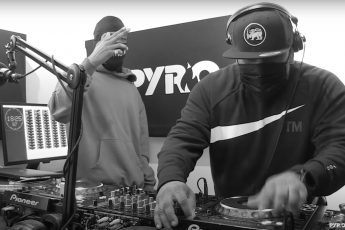 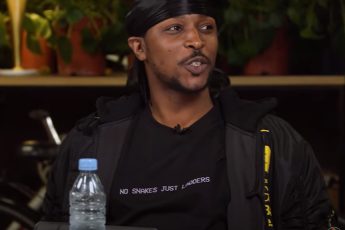