VIDEO: Kamakaze and Jafro sit back and reflect on ‘Sunrise In The East’. 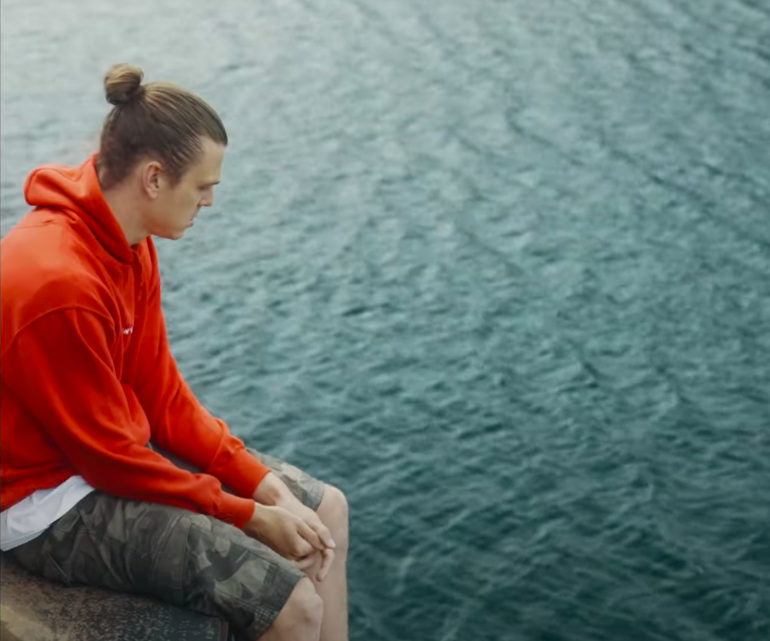 Consistency seems to be Kamakaze‘s forte right now as he’s back once again, this time he’s joined forces with fellow Leicester resident Jafro for a smooth new banger, titled ‘Sunrise In The East‘.

Taken from his upcoming project ‘Wavey Shirt Wednesdays 2‘, ‘Sunrise In The East‘ has more of a laid-back approach as both artists provide some perspective on the world around them, over some trap-influenced production from Maniscooler. A refreshing release from everyone involved, not to mention the visuals are looking very clean.

CLICK HERE to stream the track on all major platforms. 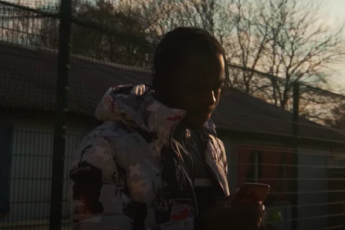 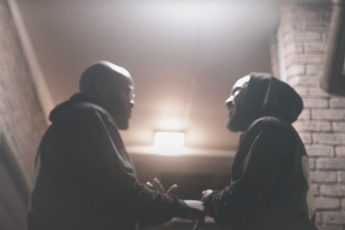 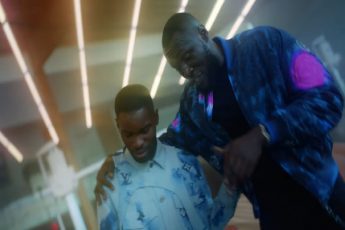