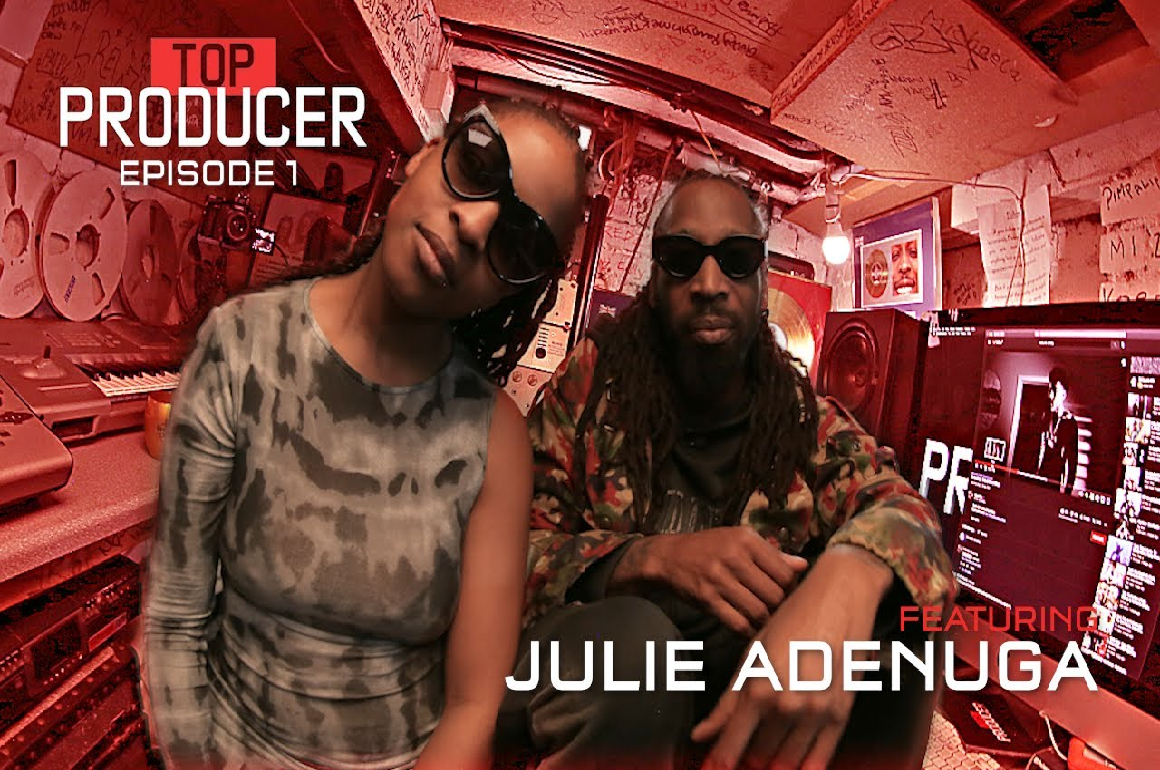 The legendary MC and Producer Jammer linked up with TREND CENTRL, the studio who brought us BK Chat, The Zeze Millz Show, and Blue Therapy, to release the long-anticipated producer-focused show ‘Top Producer‘, joined by the first special guest of the series Julie Adenuga.

The show is comprised of 3 producers, this time being Aarron G, Comma Sounds, and Lotus, going head to head across 3 different rounds, creating instrumentals judged by the episode’s two hosts who eventually pick a winner to go on to the final episode and be crowned the ‘Top Producer‘.

Testing and critiquing the three hopefuls across the beat pack round, sample round, and reference round, the duo eventually crown Birmingham’s Lotus as the episode winner, who will face off against the winners of the next two episodes in the show’s finale, which you can catch on the TREND CENTRL YouTube channel HERE. 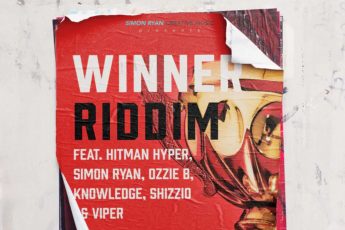 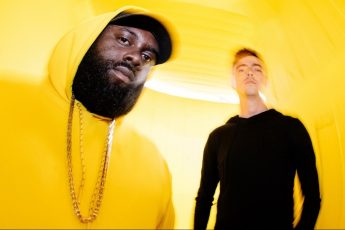