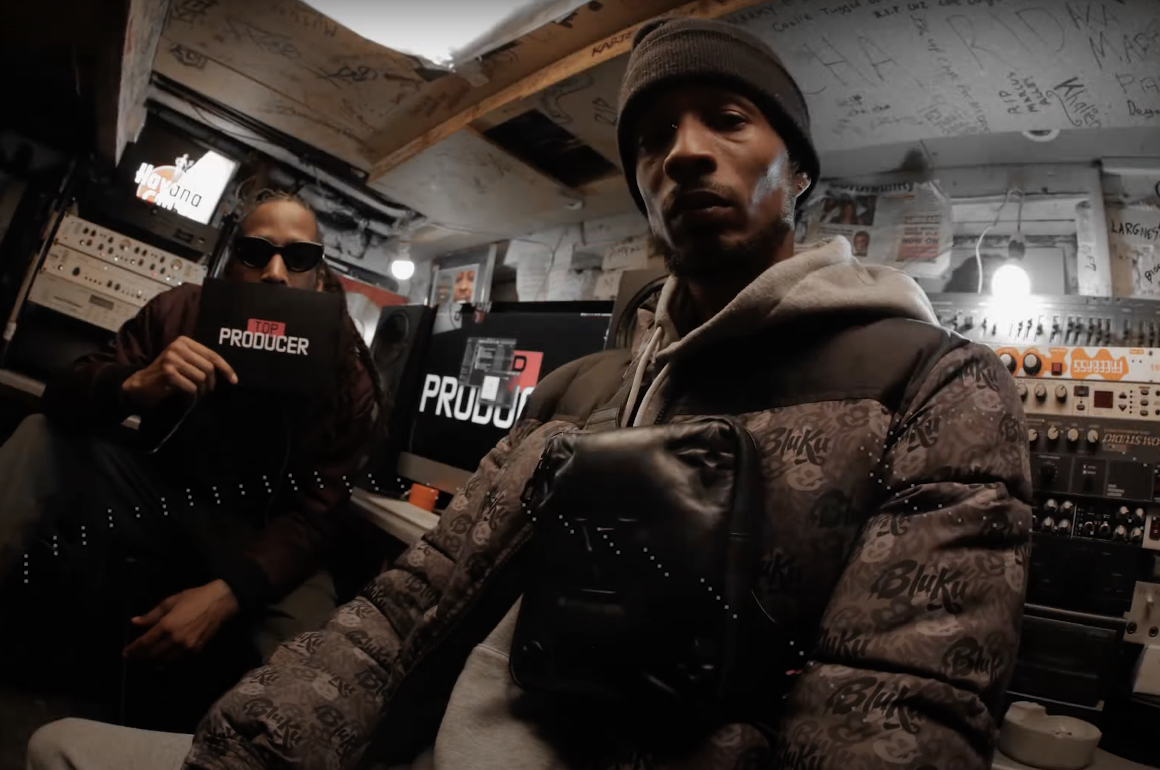 Jammer and Trend Centrl bring us episode 3 of ‘Top Producer‘, this time round calling upon Grime veteran D Double E to join Jammer in The Dungeon as a special guest judge.

This week producers Bufera Beats, Ryan McEvoy and Thirty3 battle it out over three rounds in the hopes of taking part in the fifth and final episode to have a chance at being named the ‘Top Producer‘. 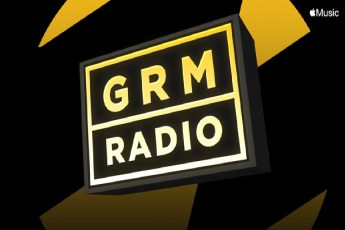 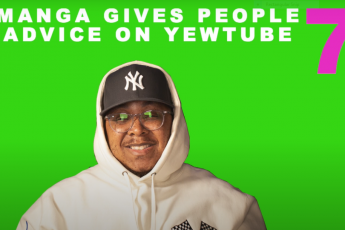