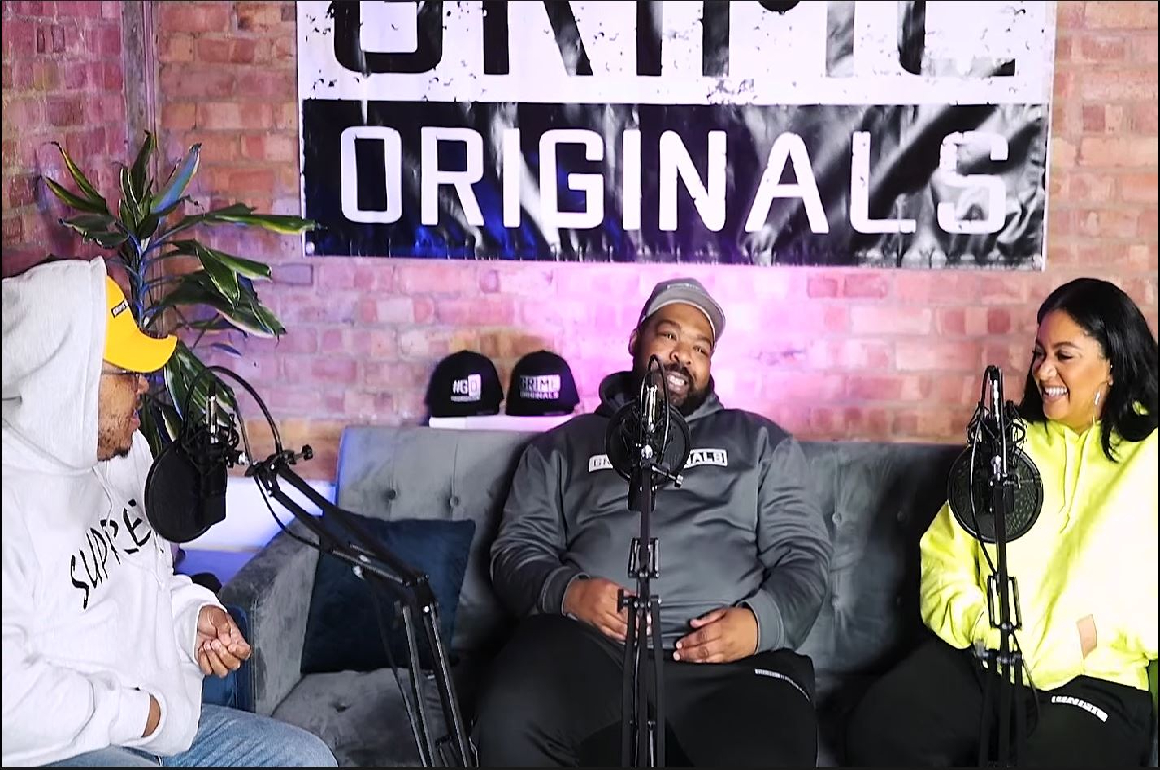 Grime Originals has long been a powerhouse in the scene, putting on some of the sickest Grime events and assisting all kinds of MCs in producing and releasing music. Now, the brainchild of Sharky Major has dropped a new content series in the form of ‘The Grime Originals Show‘, with the Grime Originals gaffer Sharky joined for a conversation with Manga Saint Hilare (who also wraps up the episode with ‘The Grime Quiz’) and Chloe Mykel (who hosts her solo segment ‘The Round Up’) and then the debut of the ‘#GOMurkSessions‘ freestyles from Novelist and NamesBliss.

With ‘The Grime Originals Show‘ scheduled to air monthly, the episode kicks off with a conversation about the evolution of the Grime scene & their reactions to comments made by AJ Tracey and Stormzy about the genre, before being followed by performances from NamesBliss and Novelist, with each artist also giving short interviews to Chloe Mykel. If that wasn’t enough, Chloe Mykel rounds up the best tracks of the month and Manga Saint Hilare‘s Grime Quiz.

The show is essential viewing for Grime fans, so make sure to check it out above and subscribe to the Grime Originals YouTube channel HERE. 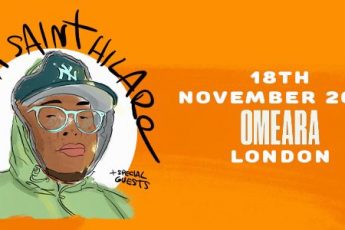 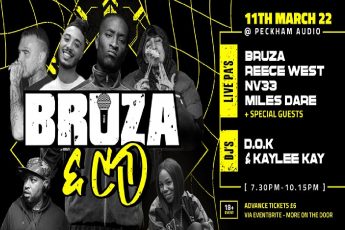 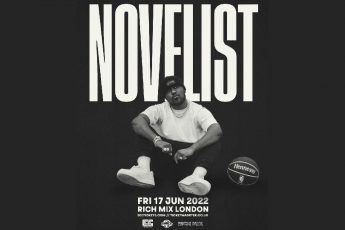 « Previous post
NEWS: Skepta is the face of Diesel’s new fragrance ‘Sound of The Brave’.
Next post »
VIDEO: Big Zuu promotes himself with ‘The Advert (My Family)’