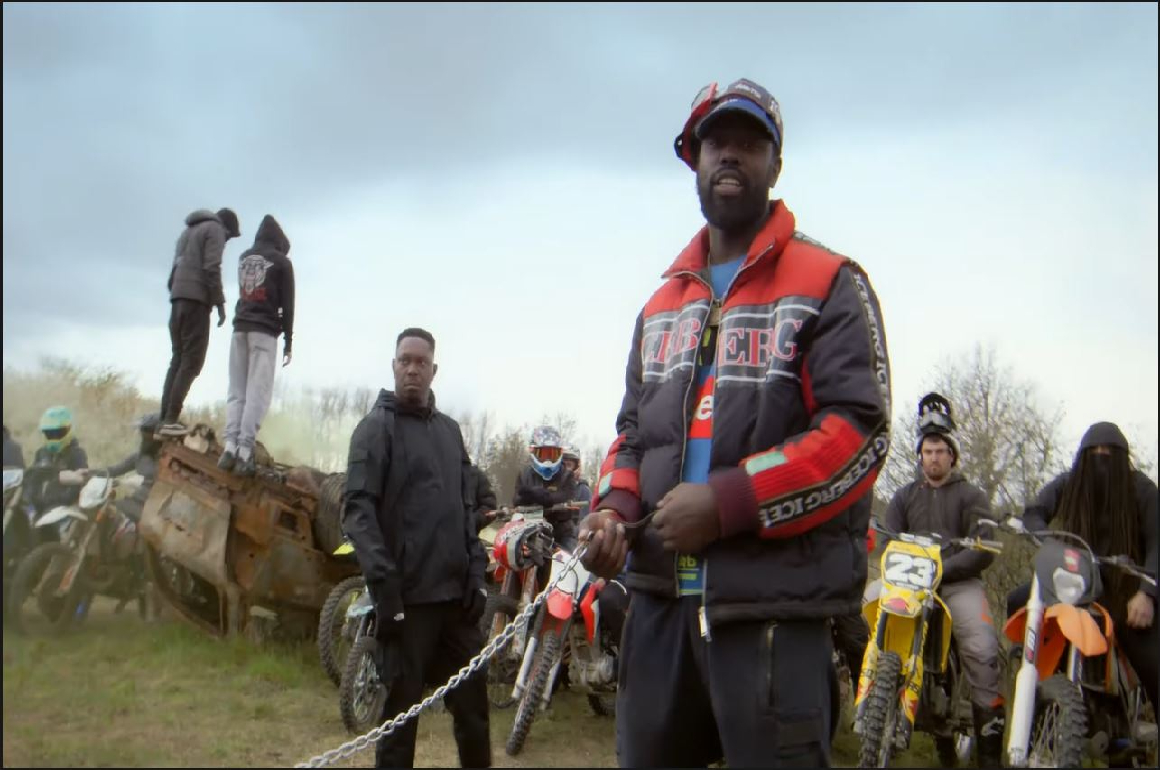 The critically acclaimed ‘Conflict of Interest‘ is the gift that keeps on giving, as the legendary Ghetts blesses us with a brand-new video containing visuals for two of the tracks from the project – ‘Hop Out‘ and ‘Fire & Brimstone‘.

The visuals kick off with Ghetts being pulled over by police while driving around with presenter and broadcaster Zeze Millz, before a black-and-white flashback of Ghetts‘ youth that showcases his carjacking past (sticking true to the content matter in the bars), while a young Ghetts and friends are shown in school and on the block, complete even with the classic Clarks Wallabees, until we’re taken back to the present, with an older Ghetts being recognised by the police during the traffic stop.

Cut now to Ghetts‘ destination before the stop, Ghetts, Dizzee Rascal, and friends in an open field, whizzing around in extreme motorsport vehicles, as they zoom around on dirtbikes, quad bikes and off-road buggies, with striking, snappy drone shots capturing the intensity of the scene, while Ghetts performs the second track of the video – ‘Fire and Brimstone‘.

Check out the video above and if you haven’t already (which is a crime, truly) check out the full ‘Conflict of Interest‘ album HERE 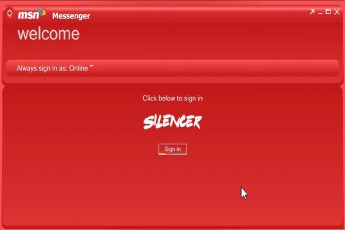 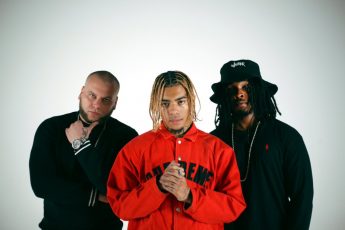 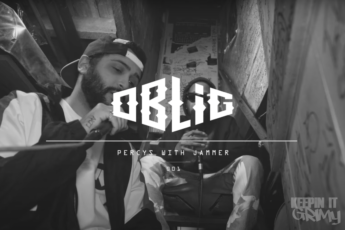