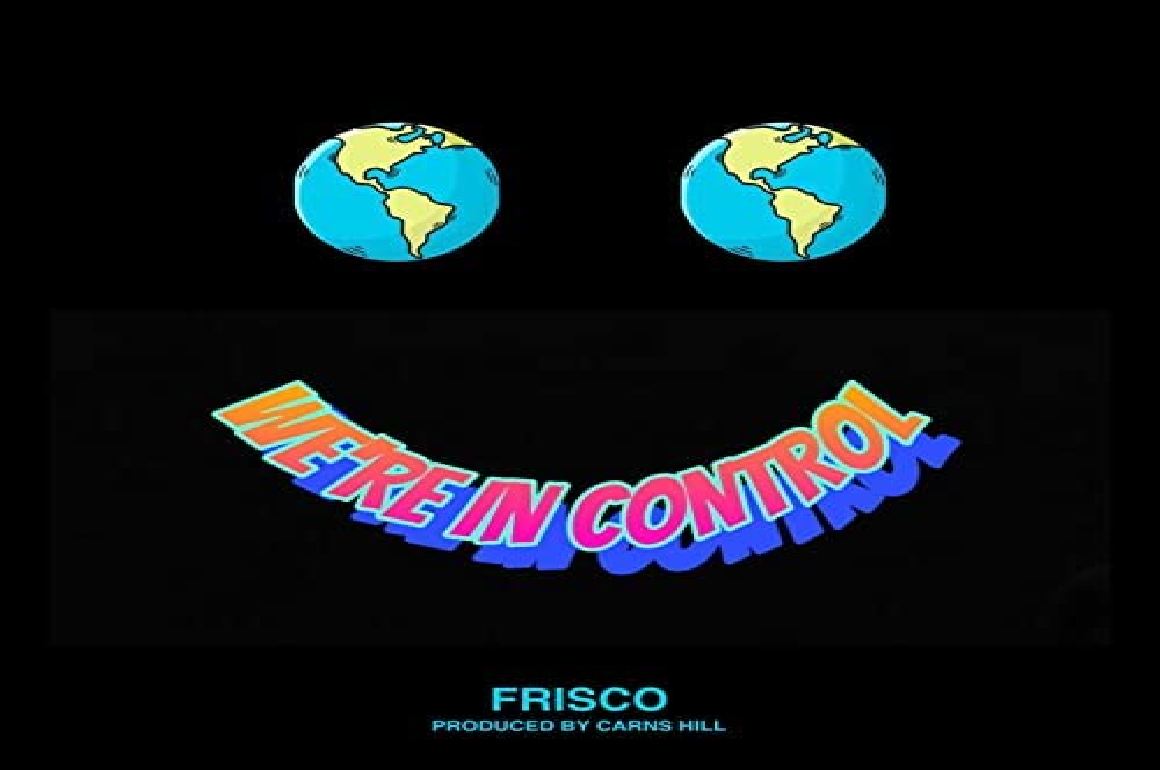 Frisco takes to ‘We’re In Control‘ with his signature high-level wordplay and storytelling tek, while repurposing some of his legendary flows from earlier in his career and firing off new bars over the percussive riddim.

Take in ‘We’re In Control‘ above! 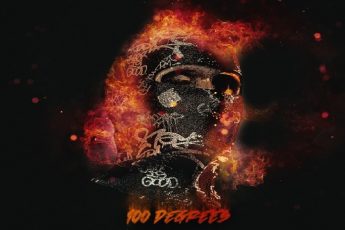 RELEASE: KOJ Gets Involved in the War with 'Zombie Killer' 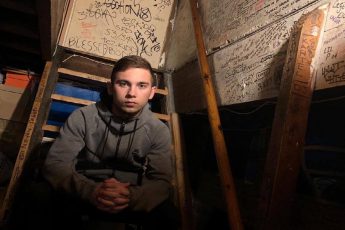 VIDEO: Tommy B celebrates his birthday with Instagram freestyle