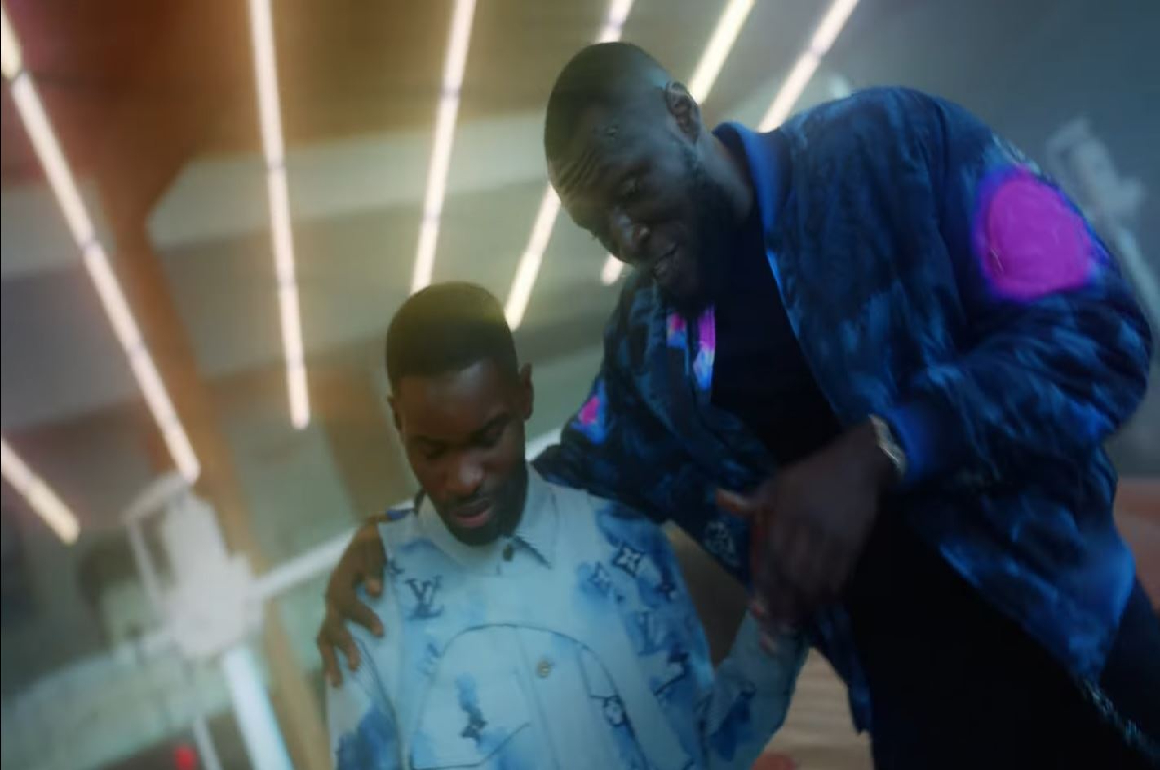 Ahead of his upcoming album ‘We’re All Alone In This Together‘, UK Rap phenom Dave has called on one of Grime’s most successful exports, Stormzy, for the drill-inspired banger (and track three from the project) titled ‘Clash‘.

Both artists know their places at the top of the UK Music scene and aren’t shy about it either, flexing their wealth and status throughout. Dave kicks off the track with flashy lyrics about his watches, cars, and shoes, intertwining each lyric with high-level wordplay that we’ve come to expect from the BET-winning superstar. Following this, Stormzy also takes to the mic to boast his own wealth, letting us know about his Rolex collection and his intentions to buy an Aston Martin (who have been collaborating with Dave since 2019, with the music video featuring the duo driving around in the brand new Aston Martin V12 Speedstar supercar at the Aston Martin Lagonda headquarters).

However, weaved in between Stormzy‘s boastful lyrics, we also hear him throw some not-so-subtle jabs at Chip, reigniting a beef that has been relatively dormant since their back & forth shots in late-2020. Stormzy kicks off his first verse with “Burned that bridge, cremated one, boom-boom, bailiff one“, a reference to the south Londoner infamously showing up at Chip’s house in July 2020, and ends his verse with “Man are talkin’ war, don’t know ’bout war ’til you end in one […] Needed a hit, could have penned him one, ‘cah you’re pendin’ one“, referencing Chip’s frequent acceptance to lyrical war, and playing on Chip’s “pen” bars while simultaneously alluding to Chip’s perceived lack of charting tracks. Alongside this, Stormzy also claims “We’ve overtaken all our peers” and that “disrespect is all we hear“, more lyrics that we believe to be aimed at Chip.

Check out the video to ‘Clash‘ above. 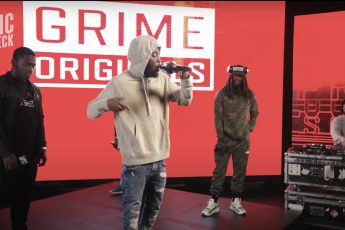 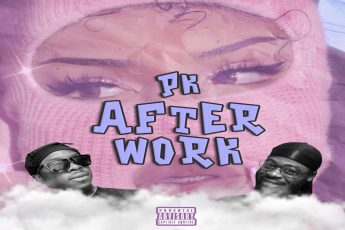 RELEASE: PK and Lolingo team up for latest single 'After Work'.